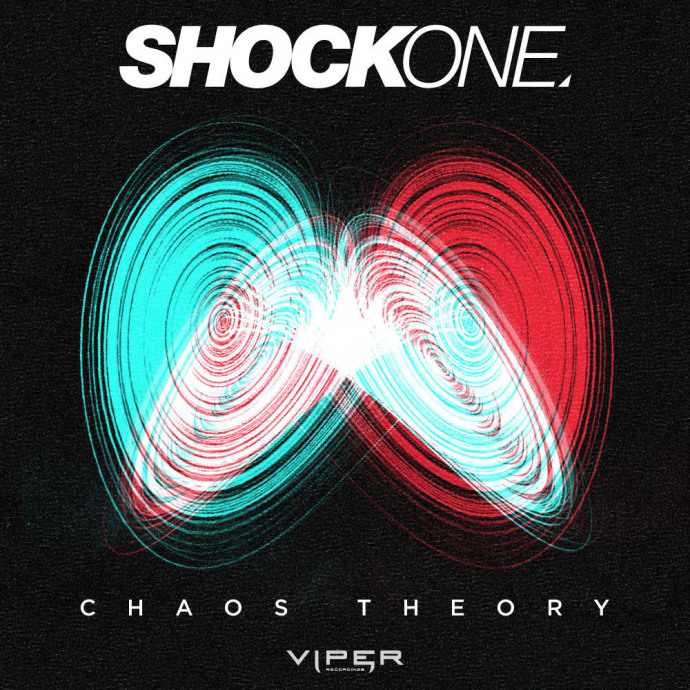 The beginning of the new year will see one of Viper Recordings longest standing and most hyped stars, Australian bass sensation ShockOne drop his debut album ‘Universus’. With the first two smash singles from the album ‘Crucify Me’ and ‘Relapse’ released over the past year, ‘Chaos Theory’ presents the latest glimpse into what is undoubtedly one of bass culture’s most eagerly anticipated debut longplayers.

Already a huge star in Australia – where he is without doubt the biggest homegrown DnB star since Pendulum, enjoying headline billing at festivals such Big Day Out and guaranteed daytime playlisting on Triple J radio – ShockOne’s fame has spread worldwide as his long standing relationship with Viper, alongside remixes for artist such as Netsky, Brookes Brothers and Stanton Warriors have seen him grow into one of the most sought after DJ’s, remixers and producers in bass culture. ‘Chaos Theory’ is the latest in a long line of bass wielding super dubs which give a representation of ShockOne as an artist and as a DJ… huge bass, impeccable production with sonic subtlety and melodic nuance.

‘Chaos Theory’
Opening with a bass culture meets John Barry opening sequence, the half-step drums and electro horns joined by a orchestral horn section make ‘Chaos Theory’ epic, set-opening business. The intro steps up a gear with the inclusion of an earth shatteringly tearing bass descend, giving ample warning there may be tearout ahead. The dropdown then introduces a spoken word (movie trailer style) build, intoning “an uncontrollable force, tearing at the very fabric of our reality, ladies and gentleman, prepare yourself, as I present you… Chaos Theory”. If those words give you an idea of what’s to come at the drop, it does not prepare you for the actual reality. Behind ShockOne’s trademark steroid beefed up kicks and snares, this time rolling in Drumstep pattern, is first the instantly recognisable horns from Akira Ifukube’s ‘Godzilla’s Theme’ (known to many from its use in Pharoahe Monch’s hip-hop classic ‘Simon Says’) which march upwards in a new three note rising interpretation to be followed in answer and call fashion by tearing screeches of mid-range synths with barely believable, belly churning subs. A switch up half way comes a twist into Dubstep pace, the horns being sampled and dropped in new patterns alongside the slowed beats, but no let-up in pace. Already smashing up dancefloors by the biggest names in DnB and Dubstep, this is stone cold essential for anyone with a love of tear out dancefloor business with switch up surprises and impeccable production. With this city razing omnibomb, ShockOne has given birth to one hell of a monster.

***The final single prior to the release of ShockOne’s debut album, ‘Universus’***