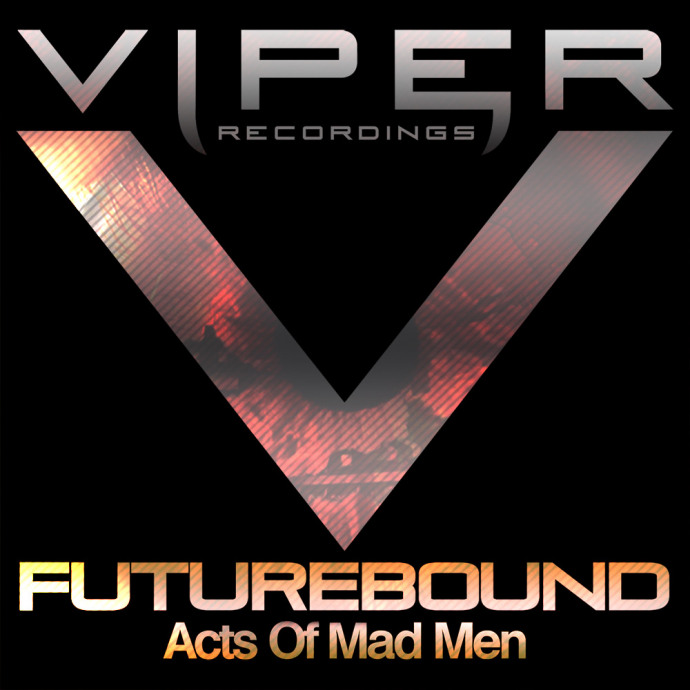 Back in 2009, Viper Recordings released their landmark album ‘Acts of Mad Men’ which was a seminal turning point in the labels history. Compiled by Futurebound, the album featured an all-star cast of producers who would go on to be amongst the scenes biggest stars including: Nero, Sigma, Camo & Krooked, Ed Rush & Optical, ShockOne, DC Breaks, Metrik, Delta Heavy, Smooth, and Furlonge.

The album was named Zane Lowe’s prestigious “Album of the Week” on BBC Radio 1 and received huge DJ support around the world with singles from the album including: Nero – Do You Wanna, Sigma – Hi Top (Ed Rush & Optical Remix), Camo & Krooked vs. Body & Soul – The Reward, Brookes Brothers – Crackdown (ShockOne Remix), and more.

The album also served as the debut for two upcoming producers, with both Delta Heavy and Smooth releasing their first ever tracks on the album, a sign of Futurebound’s A&R prowess and ability to spot new talent. The album catapulted Viper firmly into the upper echelon of Drum & Bass record labels, where they have remained ever since.

You can listen back to this #TBT upload on Mixcloud of Futurebound’s ‘Acts of Mad Men’ promo mix for Drum & Bass Arena, originally aired Nov. 2009 on “D&BA: The Risky presents: Futurebound in the Mix” podcast.