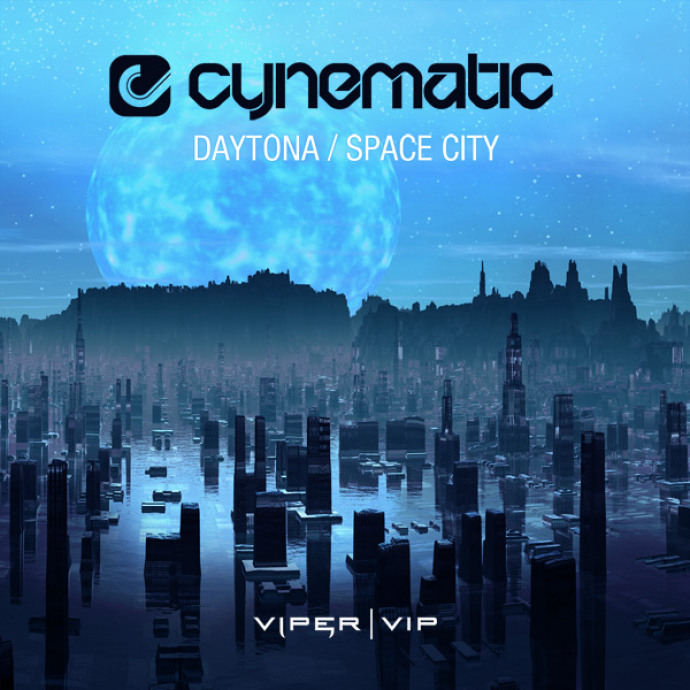 A quality imprint in its own right, Viper VIP has been responsible for some of the freshest, most innovative Drum and Bass the scene has to offer. Much more than a sub-label, the truly international imprint has quickly gained a reputation for showcasing fresh new talent from across the globe, with names such as Smooth, Metrik, Kove, Camo & Krooked, and Raw Theory all featuring in its illustrious back catalogue. The last release on Viper VIP saw Six Blade and AMC team up for ‘Strangers’, an epic roller which won the hearts of crowds and radio DJ’s alike – further cementing Viper VIP’s reputation.

The next highly anticipated release on Viper VIP comes from the brand new talented Russian duo, Cynematic. Taking their inspiration from Deep House, Funk and Hip Hop, Cynematic, aka Vladimir Vorobyev and Dmitriy Dadushin fed their early passion for Drum and Bass with tracks from DJ Dara, C4C as well as Kemal and Rob Data. The duo then began to DJ at local clubs – and soon found themselves producing their own tracks as well. After passing a demo to InsideInfo, who in turn sent it to Viper label boss Futurebound, they were immediately identified as producers of the future and were signed exclusively to the label.

After making their debut on this year’s Summer Slammers album with the track ‘Vortex’, Cynematic now look to drop their impressive debut single with Viper in the form of ‘Daytona / Space City’. A bustling mix of 80s synths, infectious funk and fat bass, Cynematic are sure to be earmarked as one of the breakout Drum and Bass producers of 2015.

‘Daytona’
Kicking off Cynematic’s debut release on Viper, ‘Daytona’ begins with an enticing, otherworldly introduction. After spliced amens and synths rack up the tension, the Russian duo transforms the track with a thick, full-fat bassline. Full of hard-hitting DnB funk, ‘Daytona’ chugs on while synths add a unique, retro vibe to proceedings. The perfect blend of dancefloor magic and epic soundscapes, all executed with precise production, ‘Daytona’ is a track that does the business in the club and through the iPhone.

‘Space City’
The flip side sees ‘Space City’ transports you to the desolation of space. After yet another expansive introduction, Cynematic continue to paint a rich sonic picture, with retro synths and pads all enhancing the vibe. Making the dancefloor wait, ‘Space City’ takes its time before kicking into an effortlessly smooth roller. Pulsing forward with a vintage bassline surrounded by ethereal, otherworldly synths, ‘Space City’ is another superb track by Cynematic – the perfect way to round off a stunning debut release.