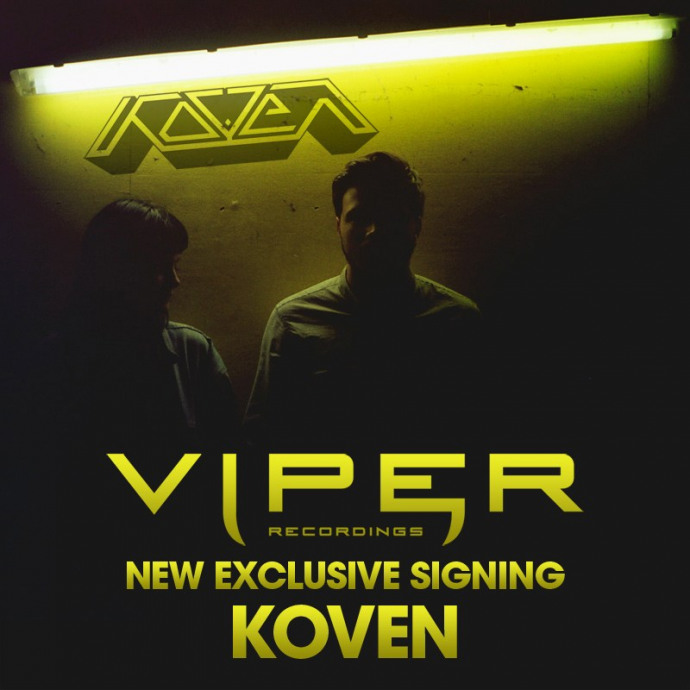 Having released their free debut EP, ‘Wake You Up’ in December of 2011, the EP was undoubtedly a strong follow-up to their recent break into the scene and saw support from UKF, Inspector Dubplate, Ministry Of Sound, Radio1, XFM and many more. Koven’s tracks have now been cropping up in the sets of some of the scene’s biggest names with an official remix of Borgore’s ‘Flex’ and their recent remix of ‘Suffocate’ by The Prototypes on Shogun Audio.

With their debut single for Viper, ‘More Than You’ due in early 2013, Koven are kicking off the new year with a bang. The duo have just finished developing their new live set which is packed with energetic tracks all infused with grinding bass combinations and effortless musicality, creating a fantastic live performance. Along with their solo work, Koven are also contributing production work on Hadouken’s forthcoming album, as well as collaborations with Modestep.