THE FINAL SINGLE LEADING TO THE ‘YOU ARE (NOT) ALONE’ LP 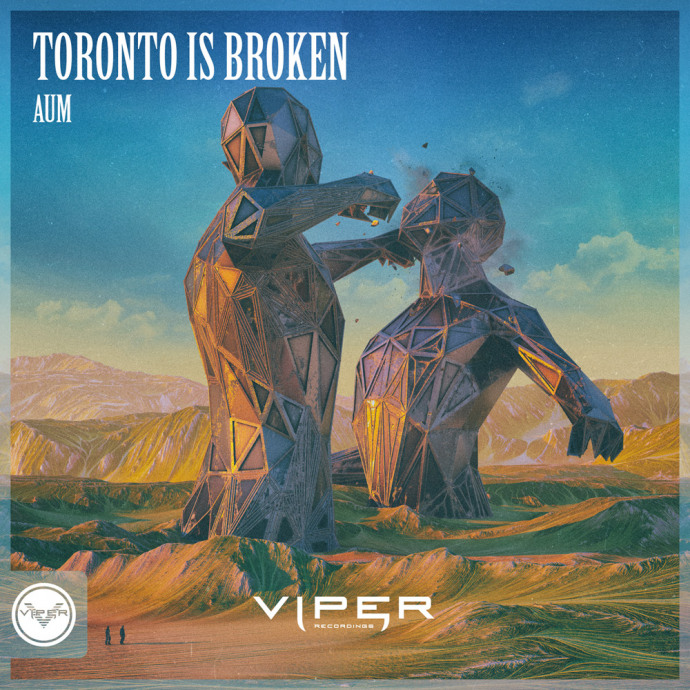 Christian Hoffman, aka Toronto Is Broken, has become known for his ability to tell a story with his music, with releases like ‘This Way Up’, ‘Make Me Feel’, and ‘Zero One’ being strong examples of his recent success. Now, the UK based producer is releasing ‘Aum’, the last single off his upcoming album ‘You Are (Not) Alone’ on Viper Recordings, since signing to the label last year.

An album with three distinct acts, ‘You Are (Not) Alone’ is a pivotal point in Toronto is Broken’s career, seamlessly picking up the story set up in his last album, ‘Section Nine’. Conceptually, it focuses on the main protagonist’s struggle to find purpose in a mystical, dystopian land. Production-wise, it steers away from the traditional sounds of sci-fi inspired, post-apocalyptic neurofunk, and instead focuses on creating a more mystical, organic atmosphere.

In line with the rest of the album’s focus on melody-driven, fantasy-based drum & bass, ‘Aum’ is an ethereal neurofunk tune that tells the story of the album’s main protagonist’s spiritual awakening. Steering away from the traditional robotic feel of the genre, Toronto is Broken focuses more on building ambient melodies and a truly unique atmosphere as the final tease for the album, transporting the listener into the world created by the talented producer.

‘Aum’, along with the rest of the album, is an exploration into depression, addiction, religion, and identity, and is truly powerful both on its own and as a chapter of the rest of the story told by ‘You Are (Not) Alone’, out this Spring on Viper Recordings.