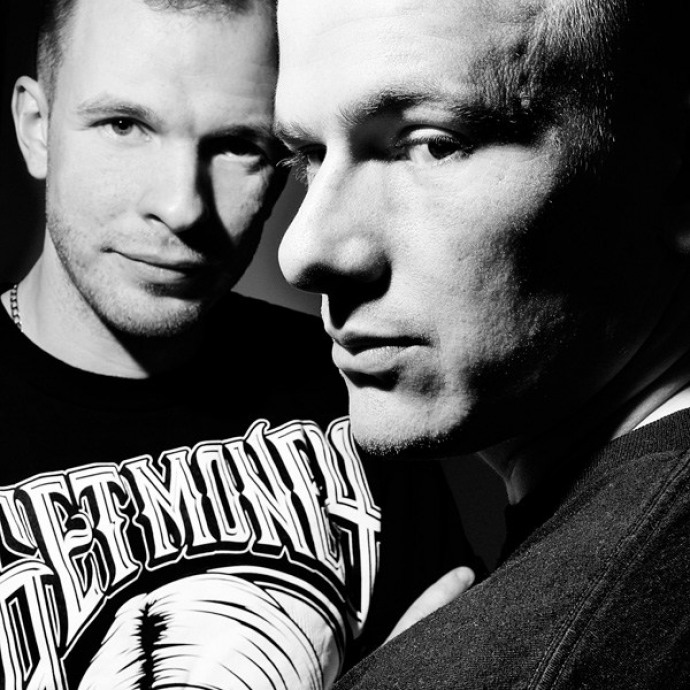 Viper Recordings are proud to announce the exclusive signing of Brighton drum and bass outfit, The Prototypes.

World renowned for scouting the freshest talent in bass music, it’s no surprise The Prototypes had their first official release with Futurebound’s Viper Recordings just over three years ago. The Prototypes join the likes of: Brookes Brothers, Sigma, ShockOne, Camo & Krooked, Smooth, Metrik, DC Breaks, Delta Heavy, Seven Lions, and Koven, who all got their start on the forward thinking imprint.

After making their debut on Viper in 2010 with the track, ‘Evolution’, from the inaugural ‘Summer Slammers’ album, it wasn’t long before The Prototypes caught the attention of some of the scenes leading taste-makers. Following their debut, The Prototypes quickly released their first single ‘Cascade’ on Infrared Records, followed by the vocal anthem ‘Breathless’ on Formation Records.

With early support from the likes of Andy C, Roni Size, Matrix & Futurebound, DJ Friction, J Majik & Wickaman, Pendulum, and DJ Fresh, The Prototypes quickly became one of the most hotly-tipped production duos in the scene.

The Prototypes then joined DJ Friction’s Shogun Audio in 2011. Wasting no time making their presence known, the duo released their debut EP, ‘Born To Rise’, followed by the monster single ‘Pandora’ / ‘Abyss’. The end of 2012 saw The Prototypes release arguably their biggest track to date, with the big euphoric dancefloor vibes of ‘Suffocate’, from the EP of the same name. Never resting on their laurels, they returned less than a month later with another huge hit, ‘Blackout’, which featured the vocals of MC ID. The Brighton boys next teamed up with vocalist Takura (of Chase & Status fame) in typical cinematic fashion to produce the haunting sounds of ‘Rage Within’; one of the finest examples of The Prototypes ability to produce vocal anthems that also cause bassline warfare on the dancefloor.

Also one of the busiest production teams on the remix front, The Prototypes credits read as a who’s who of some of the biggest names in dance and electronic music. With remixes for the likes of: Avicii, Ed Sheeran, Bingo Players, Hadouken, Modestep, AlunaGeorge, Fleur, Don Diablo, Ian Carey feat. Snoop Dogg, DJ Vadim, The Qemists, Friction, and Koven – it’s not hard to see why The Prototypes have become in such high demand.

Entering into the next chapter of their careers, The Prototypes have now signed with Viper Recordings and are setting their sights on their debut album, to be released in 2014. With their latest offering ‘Just Bounce’ featured on Andy C’s ‘Nightlife 6’ album, and their first album single due on Viper in the new year, the future has never been brighter for one of the most exciting production outfits in recent years.