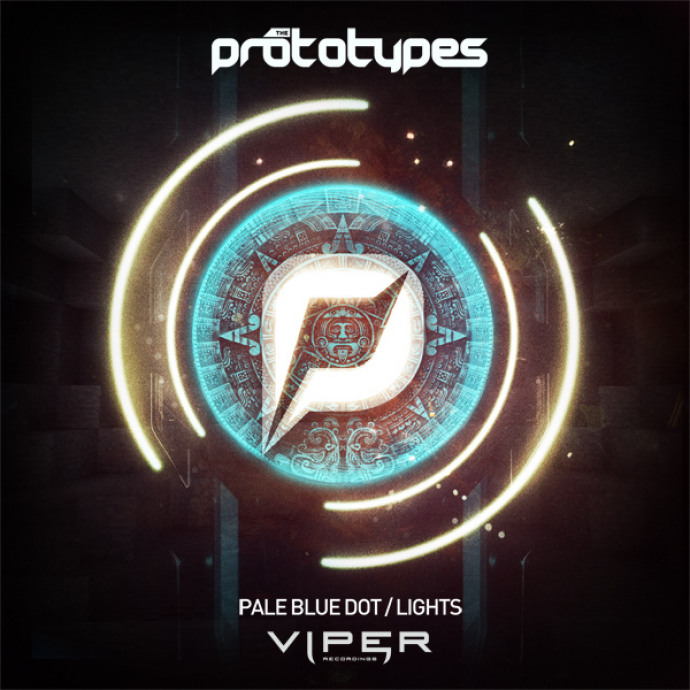 Viper Recordings has well and truly started the year with a bang. Only a month into the new year, Viper has already seen Smooth’s tech-stomping hit ‘Drone’ become a DJ-favourite and topping the Beatport charts, as well as Matrix & Futurebound’s latest anthem ‘Control’, which soared to #7 in the official UK Singles Chart and #2 in the UK Dance charts – their biggest hit to date.

Now, Viper Recordings is ready to unleash the first single from one of the most exciting signings of last year – The Prototypes. Making their debut on Futurebound’s Viper Recordings in 2010 with the track, ‘Evolution’, from the inaugural ‘Summer Slammers’ album,  Brighton-based producers and DJs, Chris Garvey and Nick White have built up a reputation for putting out instant dancefloor weapons and consistently smashing any and all remixes. After releasing anthems such as ‘Pandora’, ‘Abyss VIP’ and ‘Suffocate’ on Friction’s Shogun Audio, the in-form duo now return to the label where they started 4-years ago.

The first two tracks from their highly anticipated City of Gold LP, the otherworldly ‘Pale Blue Dot’ and the anthemic ‘Lights’ mark an exciting new chapter for both Viper Recordings and The Prototypes.

‘Lights’
The flipside sees The Prototypes shoot for a different vibe. Built around a strong, progressive melody and euphoric synths, the anthemic ‘Lights’ packs in melody with pure energy. Underneath its iconic synth line, swirling, deep bass and hard drums combine to produce a track that will ignite the dancefloor – but also get hands in the air.