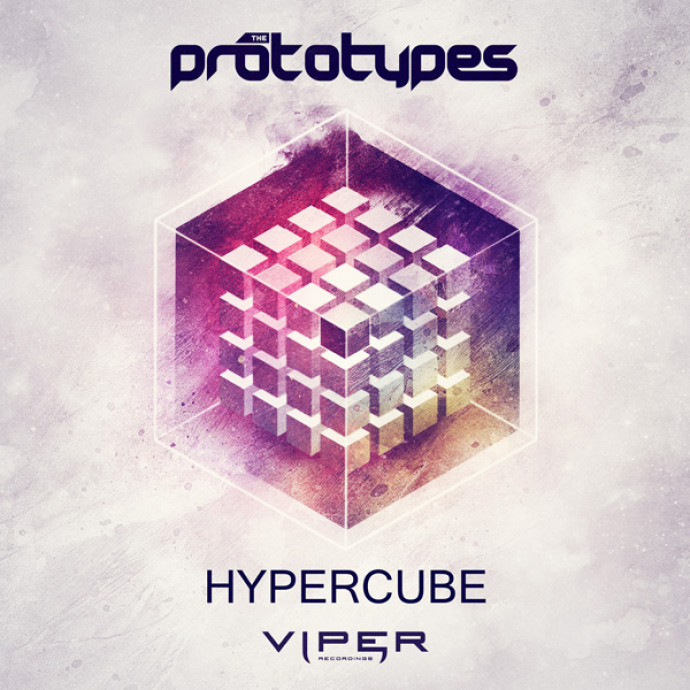 With their debut LP City Of Gold still resonating in the clubs and smashing up dance floors across the globe, The Prototypes waste no time in unleashing a brand new banger for your speakers: Hypercube.

Having already been made a firm favourite thanks to Friction opening his live Radio 1 Essential Mix at Glastonbury early this year in the UK, Hypercube is full of attitude and weighs heavy on the low end, all wrapped up in a mass of energy big enough to shatter the fourth dimension.

City Of Gold was a tough act to follow with the singles Pale Blue Dot, Don’t Let Me Go and Pop It Off racking up millions of combined views on UKF, huge support from Annie Mac, MistaJam and Friction on Radio 1 & 1Xtra, and heavyweights across the scene such as Knife Party, Andy C, Sub Focus, Matrix & Futurebound, Wilkinson, Zedds Dead, Calyx & Teebee, Ed Rush & Optical, and TC, but Chris Garvey and Nick White aka The Prototypes have done it.