THE PROTOTYPES – HYPERCUBE / POP IT OFF VIP [VINYL]

THE PROTOTYPES – HYPERCUBE / POP IT OFF VIP [VINYL]

VINYL NOW IN STOCK ON ALL GOOD SHOPS 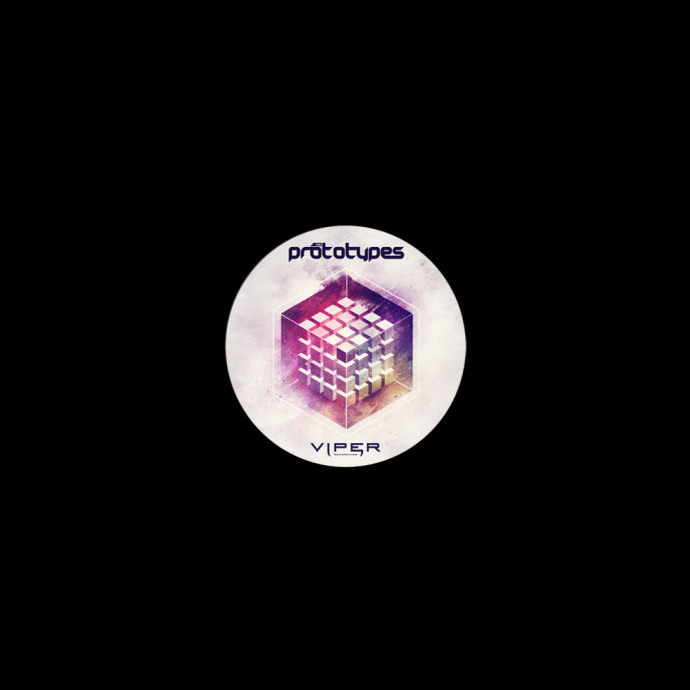 Following their debut LP ‘City Of Gold’ from 2015, The Prototypes wasted no time in unleashing a post-album single in the form of ‘Hypercube’, which quickly shot up to #1 on the Beatport Drum & Bass singles chart. Another one of last years biggest tracks from The Prototypes album was ‘Pop It Off’, which also shot to #1 on the Beatport charts and was a staple in DNB DJ sets in clubs around the world.

Now on this exclusive Vinyl 12″ single, ‘Hypercube’ joins forces with a brand new yet-to-be-released VIP version of ‘Pop It Off’. You can buy it now on the Viper Shop or any good vinyl shops.