THE PROTOTYPES – DON’T LET ME GO

THE PROTOTYPES – DON’T LET ME GO 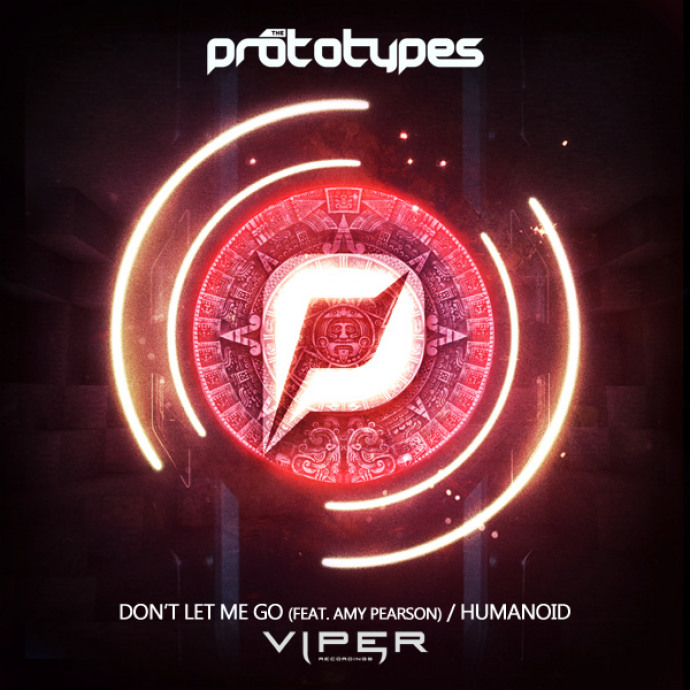 The B-side stays true to The Prototypes heavy hitting, galactic-inspired sound, with the whirring ‘Humanoid’. Exciting and rhythmical use of synth patterns alongside vocal interjections make this the ideal follow up to the hugely popular ‘Pale Blue Dot’.

The Prototypes have worked their magic again with this release, combining the euphoric house elements of ‘Don’t Let Me Go’ with their trademark pumping bass lines and weighty drops in ‘Humanoid’. It’s another great prelude to the arrival of their album and will feature heavily on dancefloors across the globe this summer.