THE PROTOTYPES – CITY OF GOLD LP

THE PROTOTYPES – CITY OF GOLD LP 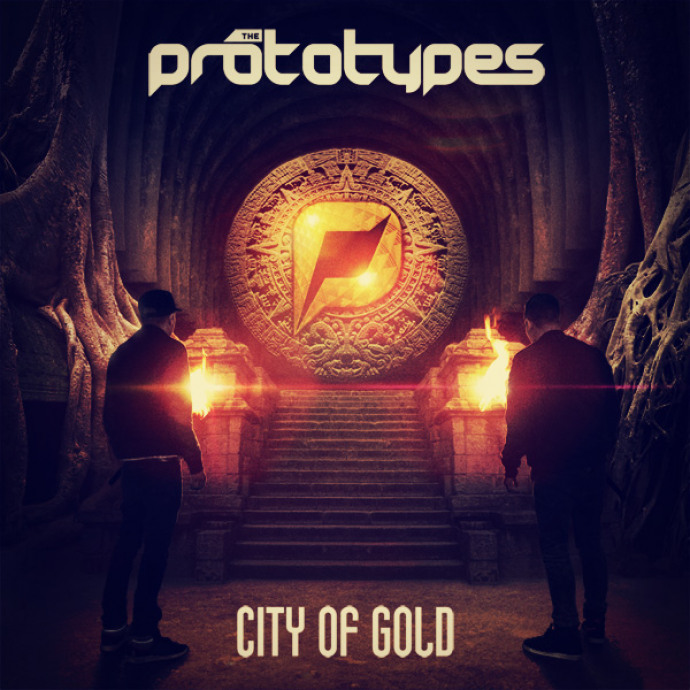 Drum & Bass duo The Prototypes, AKA Chris Garvey and Nick White release their much anticipated debut album ‘City of Gold’ on Viper Recordings following hit singles such as ‘Pale Blue Dot’, ‘Don’t Let Me Go’ and ‘Pop It Off’.
Already one of the hottest acts in the UK Drum & Bass club scene (with 3 out of the top 10 selling D&B tracks of 2014), The Prototypes are reaching new heights with their debut LP which showcases their trademark club sound, vocal anthems plus a few masterful tempo variations which will leave the listener wanting more.
‘City of Gold’ is chock-full of big room, vocal D&B, which will fit comfortably onto both the dancefloor & radio airwaves alike. This isn’t just a bunch of singles thrown together; this is a well-crafted and accomplished long player. Featuring some of the duos biggest hits such as ‘Pale Blue Dot’, ‘Abyss’ and ‘Humanoid’, they sit effortlessly next to brand new tracks such as ‘Edge Of Tomorrow’ and ‘Fallen’, which features the instantly recognisable and effortlessly soulful voice of Donae’o. Another highlight is ‘Redose’, which shows how adept the guys production is, by dropping the tempo but still keeping the energy and vibe.
As you would expect, ‘City of Gold’ features some amazing vocals from the likes of Mad Hed City (Pop It Off), Ayak (Under), Ayah Marar (Kill The Silence), Laconic (Is It Love) & Amy Pearson (Don’t Let It Go). But on the closing track ‘Slip Away’, Chris Garvey performs a moving vocal as a dedication to his mother.
This album is truly a resounding victory for The Prototypes & Viper Recordings. A real artist album from a group that has gone from strength to strength in the last few years, released by a label that has helped to galvanise the ever evolving sound of Drum & Bass.
The Prototypes are currently traveling the world on a ‘City Of Gold’ album tour which has included their album launch at Electric Brixton in London and Coalition in their home town of Brighton, along with a 13-cty tour of North America. Full tour dates on their official website: www.theprototypes.co.uk