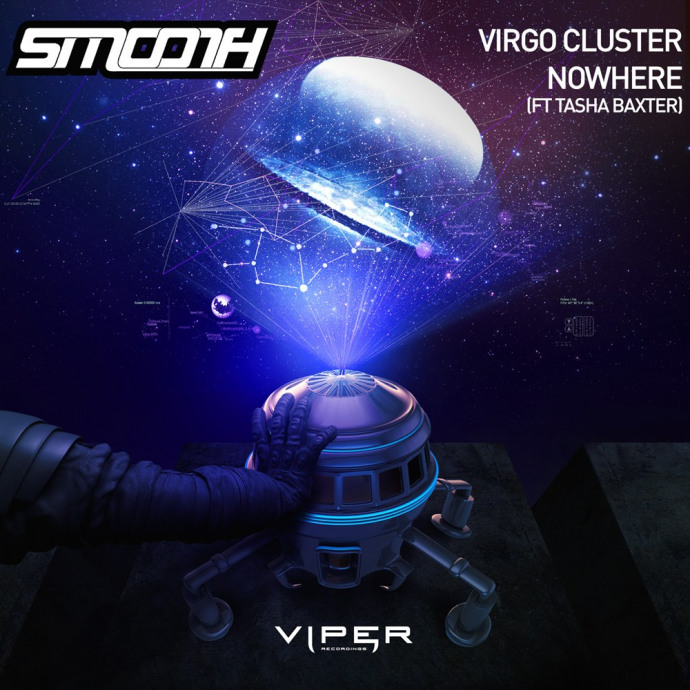 Since making his debut on Viper’s ‘Acts of Mad Men’ album in late 2009, Smooth has been one of the shining stars of the Viper Recordings camp and one of the breakthrough stars in drum and bass. Hailing from Slovenia, Smooth has gained a legion of new followers over the course of the last year with his massive ‘Blinded By The Light EP’ released in January which featured no less than seven essential cuts which showed the amazing range of the young producer. Busy on the remix front as well, Smooth has provided official remixes for smash hits such as Camo & Krooked – ‘Get Dirty’ (feat. TC) and Seven Lions – ‘Below Us’ (feat. Shaz Sparks), as well as the upcoming Matrix & Futurebound single ‘Magnetic Eyes’ (feat. Baby Blue) and Modestep’s new single ‘Another Day’.

Now ready to launch the next chapter of his career, Smooth has set his sights on working towards his debut album on Viper Recordings which will surely catapult him amongst the elite producers in drum and bass. Serving as the first album single, ‘Virgo Cluster’ is the perfect showcase of Smooth’s trademark anthemic dancefloor funk which he is becoming world renown for.

‘Virgo Cluster’
From the very opening washes of synth and half time drums, through the addition of a hypnotizing synth hook and swirling crescendo’s, ‘Virgo Cluster’ is the sound of those initial rushes as you stand in a hot packed club waiting for the opening drop of the peak time DJ’s set and when Virgo drops, it DROPS! Since Matrix & Futurebound 1st aired it exclusively on 1Xtra in June of this year the social media pages have been going in to overdrive as well as the A-list of DnB itching to get their hands on it. ‘Virgo Cluster’ is the perfect showcase for next level drum and bass production in 2012 from one of the new dons of the genre.

‘Nowhere’ (feat. Tasha Baxter)
Not content with one peak time, set starting slammer, Smooth lets rip once again with another treat for those who love it uplifting and heavy. Featuring the beautiful vocals of Tasha Baxter who is famous for her vocal features with Spor and Feed Me on Mau5trap, one could be misled into thinking Smooth is taking us on a roller. Instead he perfectly creates the space on the intro for Tasha’s uplifting vocal to pull you in then hits you with a trademark Smooth sledge hammer drop as the track turns to a head nodding drumstep vibe.