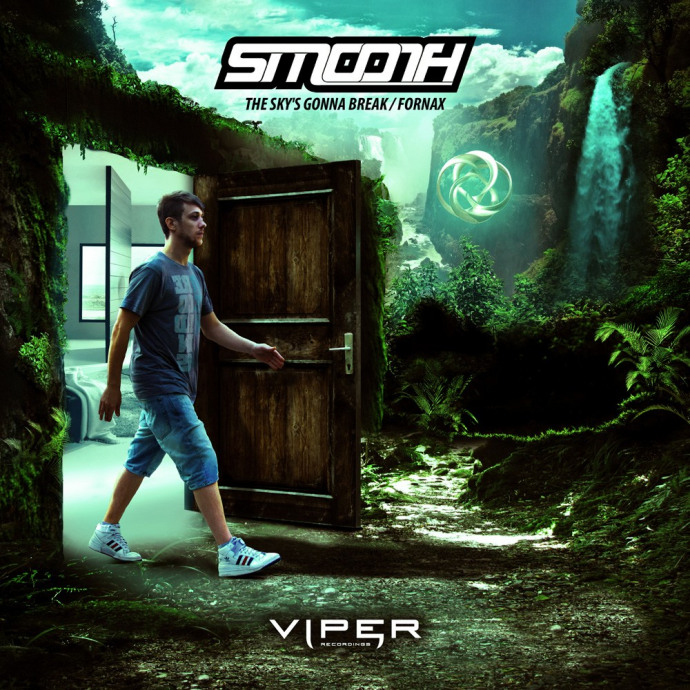 One of the biggest years yet for a label on the move, 2013 has seen Viper Recordings solidify its position at the cutting edge of Bass Music. Dominating the airwaves with Matrix & Futurebound’s Top 40 hit, ‘Magnetic Eyes’, as well as the Brookes Brothers ‘Carry Me On’, Viper has gone from strength to strength, gaining new fans across the globe.

An example of Viper’s commitment to raising new talent, Smooth has earned his stripes since 2009 with his debut on the label as part of the ‘Acts of Mad Men’ LP (Zane Lowe’s “album of the week”). Since then, Smooth has had a steady stream of releases including tracks such as ‘Feel So Free’, ‘Calling’, ‘Cosmos’, ‘Cyber Funk’, and ‘Virgo Cluster’. Busy on the remix front as well, Smooth has tackled some of the biggest names including official remixes for Matrix & Futurebound, Modestep, Camo & Krooked, Seven Lions, Fred V & Grafix and his most recent dancefloor killer version of ‘No Stopping Us’ by Dirtyphonics and Foreign Beggars.

Now ready to launch the next chapter of his career, Smooth has set his sights on working towards his debut album on Viper Recordings which will surely catapult him amongst the elite producers in drum and bass. Following on the heels of the first album single, ‘Virgo Cluster’, Smooth’s trademark sound is showcased on the soothing, soulful sounds of ‘The Sky’s Gonna Break’.

‘Fornax’
Switching things up for the flip, Smooth takes things up a gear with ‘Fornax’. Transporting you on journey through time and space, Smooth brings things back down to earth with a crashing drop. Featuring outrageous bass, infectious melody and a big dose of manic energy, ‘Fornax’ is one designed to lay waste to the dancefloor. Rounding off Smooth’s taster for his debut album, ‘Fornax’ and ‘The Sky’s Gonna Break’ demonstrate the versatility of a producer ready to make his mark.