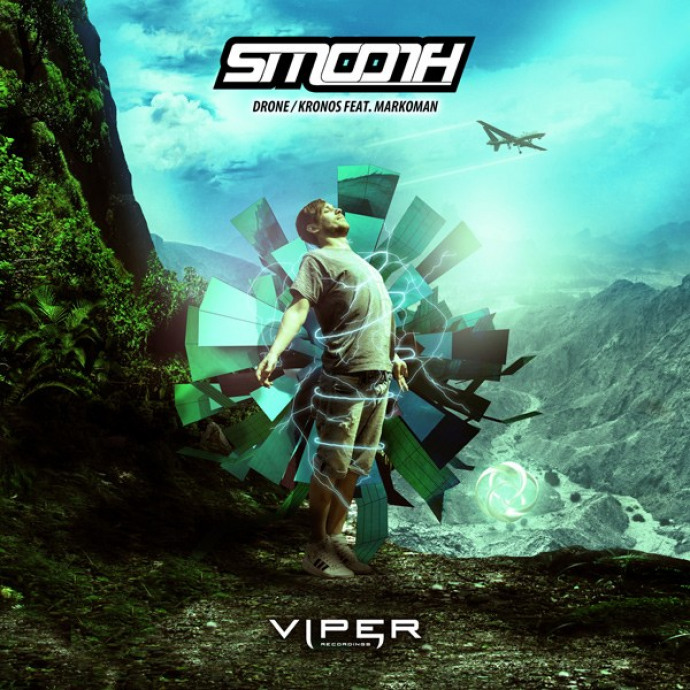 With a slew of huge releases in 2013, Viper Recordings continues to be at the forefront of the bass music scene. With label boss Futurebound destroying the airwaves with ‘Magnetic Eyes’ and ‘Control’ as one half of Matrix & Futurebound, Viper has become a regular fixture on the likes of Radio 1, 1Xtra, Capital FM and XFM. Viper has also seen its roster expanded with new talent such as Koven, Six Blade, The Prototypes and Brookes Brothers all joining one of the most exciting labels in the game.

Now after the huge debut single ‘Forget Who You Knew’ from new signings Six Blade, long-time Viper Recordings member Smooth is ready to drop what is without doubt his biggest release to date. An example of Viper’s commitment to growing new talent, Smooth earned his stripes back in 2009 with his debut on the label as part of the ‘Acts of Mad Men’ LP (Zane Lowe’s “album of the week”). Since then, Smooth has continued to justify his huge potential, with releases such as ‘Calling’, ‘Cosmos’, ‘Cyber Funk’ and ‘Virgo Cluster’, as well as remixes for Matrix & Futurebound, Camo & Krooked, Seven Lions, Fred V & Grafix and Dirtyphonics showing his ever growing talent.

Working on his highly anticipated album, ‘Leap of Faith’, Smooth now continues his unbelievable run of form with the follow up to his last album single, ‘The Sky’s Gonna Break’. Featuring the devastating, high impact ‘Drone’ and the incessant sounds of ‘Kronos’, Smooth makes his album and even more mouth-watering prospect.

‘Drone’
One of the biggest tunes of Smooth’s impressive career, ‘Drone’ begins with an urgent, synth laden introduction. With adrenalin levels at a high, the latest on Viper drops into one of the heaviest tracks you’ll hear in 2014. Coupling a stomping, incessant bassline with ground shaking drums, ‘Drone’ is blend of precise, high level production and raw bass energy. Expect this one to be permanent fixture in every set of 2014.

‘Kronos’ (feat. Markoman)
A joint project with Markoman, the other half of Smooth’s side-project Telekinesis, ‘Kronos’ is equally devastating. After a detailed introduction typical of a Smooth track, ‘Kronos’ transforms into a triplet fuelled dancefloor weapon. Driven by a bassline like an AA gun, ‘Kronos’ is sure to get the dancefloor moving. A stunning mix of techy, dancefloor and pure energy, ‘Kronos’ rounds off one of Smooth’s best releases to date.