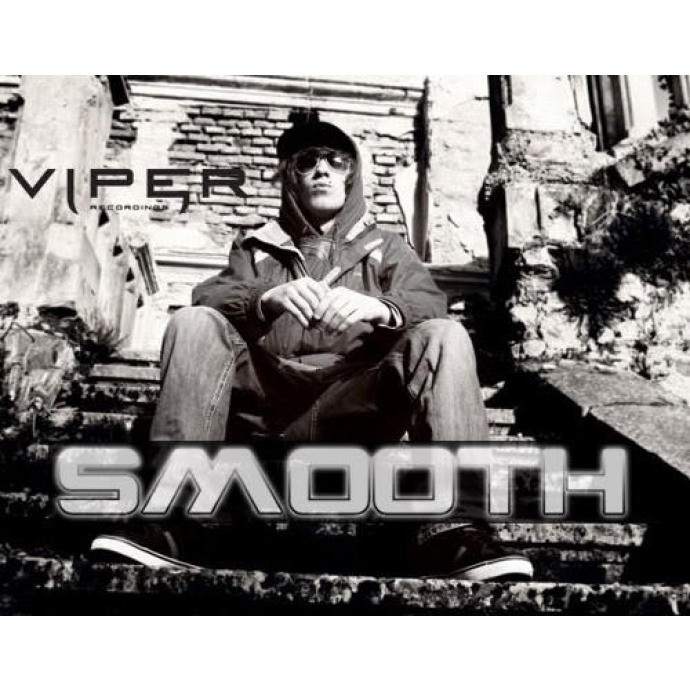 Slovenia doesn’t spring to mind as being a hotbed for DnB talent, but Viper have found an absolute gem in the making as we welcome new signing, Luka Per a.k.a ‘Smooth’ to the family.

After making his first Viper appearance on our massive ‘Acts of Mad Men’ LP at the backend of 2009 with the futuristic funk of ‘Under the Moon’,Smooth makes his full single debut on sister label Viper V.I.P. and what an inception it is with two cuts of the highest order.

Kicking off proceedings is the sonic slammer ‘7th Sense’ which showcases the razor sharp production skills of Smooth, where crisp and punchy 4/4 beats are overlaid with choir pads before breaking down to heavenly chords, but just when you thought it was going to be a roller, Smooth goes for the kill on the drop, and boy does he takes no prisoners!

Switch to ‘Squirm’ which sees Smooth link with K.G. for a more grimey affair, as the duo draw for a sci-fi intro which leads up to an unmistakable horror sample and builds to a crescendo of twisted reece edits, signaling the green light for your dancefloor to erupt.