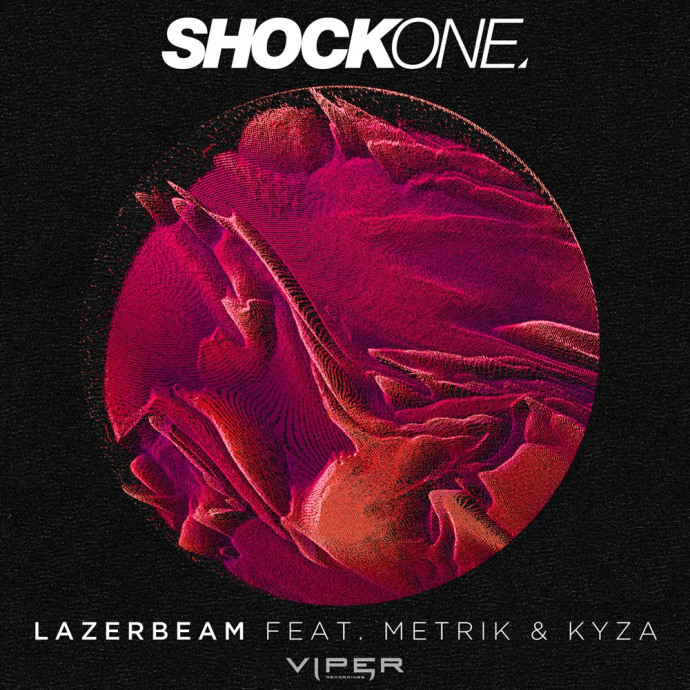 A label synonymous with the cutting edge of Electronic music, Viper Recordings has earned a reputation for putting out exciting beats from fresh talent and veterans alike. After a string of huge releases from the likes of Matrix & Futurebound, Smooth, Skibadee, and Koven, Viper has gone from strength to strength, releasing some of the most memorable and forward thinking music in the game. With the epic Dubstep driven sounds of Koven’s ‘More Than You’ still echoing across dancefloors, Viper is set to drop the latest single from Australia’s very own, ShockOne.

Ever since storming onto the scene with the fast-paced ‘Polygon’ and the innovative Dubstep anthem ‘Adachigahara’s Theme’ in 2009, ShockOne become an undisputed force in the EDM arena. Dominating charts, raves and airwaves alike, as well as picking up YouTube hits by the millions on tracks such as ‘Crucify Me’ and ‘Relapse’, the Australian-born Karl Thomas has built up a huge fanbase as well as support from influential industry tastemakers such as: Triple J, Annie Mac, Zane Lowe, Pendulum, Knife Party, Matrix & Futurebound, Sub Focus, and Chase & Status along the way.

Now fresh off the #1 iTunes Australia Dance hit, ‘Chaos Theory’, ShockOne unveils his last single to be taken from his long awaited debut album ‘Universus’, due out in April 2013. ‘Lazerbeam’ sees ShockOne join forces Metrik, as well as Kyza on vocal duties to perfectly capture the sounds of today’s dancefloor and festival Drum and Bass. After working with the likes of Bar 9, Plastician, Kool G Rap, DJ Vadim, Wretch 32 as well as having a release on Foreign Beggar’s own Dented Records imprint, Kyza adds his flow to the production of ShockOne and Metrik with incredible results. Also featured on the single, a 110bpm remix by SKisM, who is fresh off his smash hit ‘Experts’, as well as a dubstep remix by Au5 who recently won the official Beatport remix contest for Seven Lions ‘Days To Come’ and released his first single on Viper Recordings, ‘Crystal Mathematics’.

‘Lazerbeam’ [Drum & Bass]
Featuring a sledgehammer of an introduction, ‘Lazerbeam’ begins with a backdrop of crushing bass, sharp synths and the vocal wordplay of Kyza. An epic concoction of first class production and raw lyrical talent, ‘Lazerbeam’ brings anticipation to a new level and transforms into a rowdy Drum and Bass number. A track designed to inflict pain on the dancefloor, ‘Lazerbeam’ with its half time intro, stunning production and adrenalin inducing bass is already zapping raves across the globe.

‘Lazerbeam’ (SKisM Remix) [Glitch Hop]
Already one of Dubstep’s most respected producers, SKisM has earned a reputation for the grimiest, energetic tracks, with his last single ‘Experts’ soaring past over 3 million views on YouTube. Now a producer that can do no wrong turns his hand to 110bpm for a remix of ShockOne and Metrik’s club banger. Keeping the adrenalin inducing synths and vocal of the original, SKisM adds his trademark organic bass and stretches everything over a rocking beat that’s hard not to move to. Expect this one to send the rave into a frenzy.

‘Lazerbeam’ (Au5 Remix) [Dubstep]
Following the likes of Maduk and Seven Lions, Au5 aka Austin Collin’s is the latest to prove his talents, beating off competition to win a prestigious Beatport remix contest for Seven Lions ‘Days To Come’. Now fresh from ‘Crystal Mathematics’, his stunning debut on Viper Recordings, Au5 steps up to rework the latest single from ‘Universus’. Slowing things down yet keeping the same energetic feel, Au5 transforms ‘Lazerbeam’ into a lurching Dubstep number. Featuring a hands in the air introduction and a drop that hits like a sledgehammer, this remix shows why he is already hotly tipped as one of the scene’s most exciting rising producers.