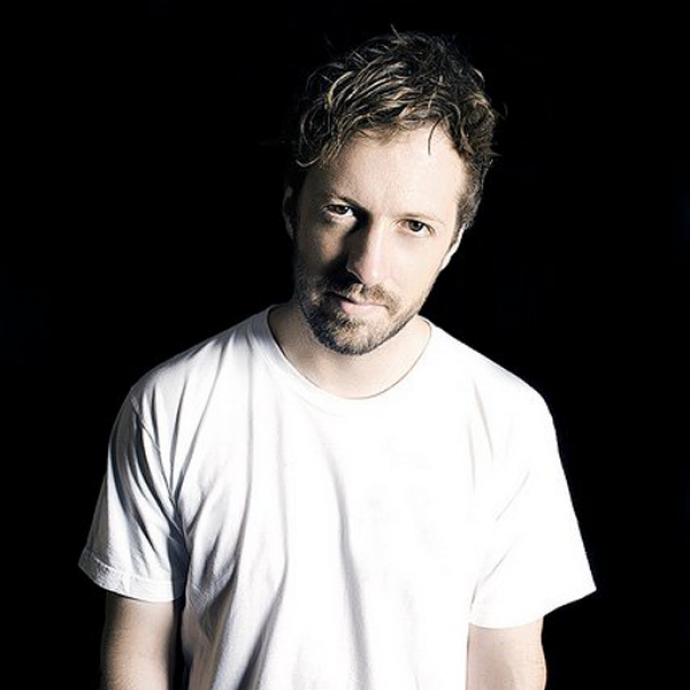 ShockOne sat down with Knowledge to discuss his new single ‘Crucify Me’, as well as his forthcoming album on Viper Recordings. For the full article click here.

A hoy hoy I’m Shockone. I make electronic music that has lots of bass in it. I’m from Perth Australia. Other interests include, spelling, parallel parking, entomology, leisure walking, support groups and ghost hunting.

Tell us more about your forthcoming release on Viper… what did you have in mind when you made it?

I rarely start a piece with the aim to make a particular style of song. I actually do the opposite. I basically make a big mess of loosely related musical ideas and sounds and then put the pieces back together into a song.

On Crucify me Pt. 1 Phetsta and I had been messing around with the intro for quite a while when the chord pattern for the breakdown came to me, then vocal line and lyrics followed very quickly. Once the song started to take shape I realised I had a very strong idea of how I wanted it to sound. I could hear the finished song in its entirety in my head, which rarely happens for me, from that point it was just a (long) process of getting the tune to the way it sounded in my head.

Talk us through the track and why is it in two parts?

Pt 1 was pretty much finished before we contemplated doing pt 2. We just thought  that with all the cross genre-ing we do now, it made sense to do a dubstep ‘VIP’ of the tune, and thats all it was supposed to be, a dubstep version maybe for the B side of the single. We planned on it being a very simple version of the song at 140bpm, but once we started it, it turned into a beast of its own entity. So we thought why not make the song a two parter. It will be hard to tell on the Vinyl release, but on the album, the two tunes actually flow into each other continuously in a bit of a 12 minute epic. There is a large rather avant garde ambient section connecting the two pieces. I’ve tried to make the ambient sections of these tunes quite cinematic, attempting to really put the listener in another space.

What’s the meaning behind the title?

On one level this song is about the breakdown of a relationship and the lies and dishonesty that go along with it. The feeling of being totally lied to and betrayed by someone you thought you could trust. So I guess on that level its quite an angry and somewhat bitter song.

But then on another more holistic level I guess this song is about cycles. Every ending means the beginning of something new. I think thats what pt 2 of the tune came to represent for me. The aggression of pt 2 kind of signifies the acceptance that nothing lasts for ever and the energy goes along with start of something new.

Tell us more about the album youâre releasing later this year, what can we expect?

There will definitely be wide cross section of genre’s on the album, drum and bass, dubstep, house music, possibly some down tempo stuff. The first single is Crucify me pt I & II, out 27th June. It’s definitely a dance floor oriented album, but I’ve really tried to make sure the songs still have depth, and hopefully, a shelf life. At the end of the day I’m aiming to write good music the evokes something in people, regardless of genre.

Did you set out with a specific vision of what you wanted to do with the album? If so, do you think that the finished work correlates with that initial vision? And Is there an overarching concept or thematic motifs that unify the album for you?

My approach when starting this album was just to start as many musical ideas as possible. I had no real concept so to speak. However, I feel over time it started to naturally take its own shape. After a year of working on songs, I could step back and see an over arching concept that a lot of the songs were relating back to. I’m fascinated with the concept of the paradox of absoluteness and nothingness being one and the same. The fact that at a quantum level there is more space in the universe than there is matter. So I guess the over arching concept of the album is about looking at reality from a more universal perspective, that we are all made of the same matter that was created billions of years ago in the big bang.

The musical flow of the album has also taken shape with out much pre meditation. There are several ‘sister’ songs on the album where they share motifs and certain musical ideas that flow naturally into each other.

Who have you collaborated with on it & what was it like working with them?

The most prominent collaborator is Phetsta. He features on about 4 tunes on the album I think. We work so often together that it was inevitable that he would feature heavily on the album. My sister Reija Lee is singing on 2 or 3 songs on the album, I’ve also been working with a great Perth vocalist named Sam Nafie.

Anything else you want to tell us about?

I guess the other news is that I am pretty busy doing DJ shows all over the place for the rest of the year. I will be touring EU/UK September-November this year, then returning to Australia for the summer festival season and then returning to the UK to live in early 2012.

Head to www.facebook.com/shockonemusic for all tour dates.