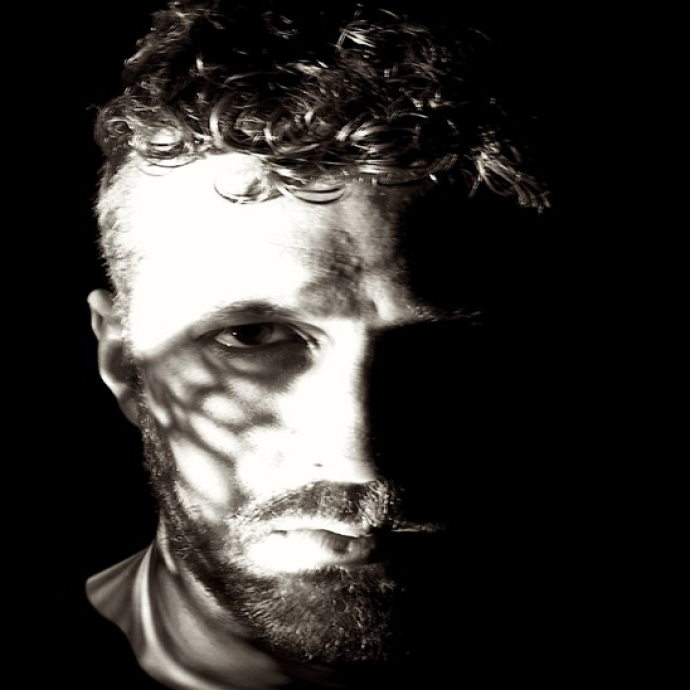 Drum & Bass Arena caught up with ShockOne to discuss his new single ‘Crucify Me’ with Phetsta and his forthcoming album on Viper Recordings. To read the interview go here.

Youâve accumulated quite the back catalogue with Phetsta, how does Crucify Me sit within all that?

Phet and I have been working together so long now we might as well be the same producer. There is definitely something in the music we write together thatâs unique compared to the tunes we do on our own. Itâs really great when you listen back to stuff youâve written as a duo and neither of you can remember who came up with what parts of the song, it really is a true 50/50 collaboration when we work together. The only reason âCrucify meâ is labelled âfeat. Phetstaâ instead of it being a Shockone & Phetsta tune is the fact that it is coming out on my album, so it really is just a labelling thing. Phetsta features on about 4 songs on my forthcoming album, so there was a point where we had to stop starting tunes together other wise it would just be a Shockone & Phetsta album. Even though we are still solo artists in our own right, itâs great to have each other to bounce ideas and get the constructive criticism of someone who you trust and respect artistically, but also someone who you know understands your own creative process and is on the same wavelength as you creatively.

Was it liberating to release âCrucify Meâ in two very different parts?

The idea of the tune being a two parter didnât really come about until we had almost finished pt I. Due to myself and Phetsta having explored other genres already, we decided that rather than waiting till Crucify Me came out and doing a VIP version, we would just try doing one in the dubstep genre straight away. Thatâs all pt II was ever supposed to be, a dubstep VIP of the original. However, once we started work on it, it took on a life of its own and became a solid tune in its own right, thatâs when we decided to make it a two part song. Itâs kind of hard to tell in its single format, but on the album the two songs will flow into each other continuously forming a bit of a 12 minute epic. Part  I is essentially a song about the end of a relationship and all the shit that goes along with that. As I wrote pt II it became apparent to me that pt II kind of represented the acceptance of the end of one thing and the beginning of something the new and the excitement and energy that goes along with that.

What was the starting point for Crucify Me?

Phetsta and I had just been messing around with the textures of the intro, which is not normally the way we would start a tune. Out of the intro I came up with the the piano chord pattern for the breakdown and then the vocal came out of that pretty quickly. From there however, it was a long process sorting out what was to happen on the drop, this is the reason I would never normally start a tune with the intro as once you have an epic build up section happening I find it quite hard to come up with a drop section to follow.

How long did it take you guys to make the track, smooth process?

It took way too fucking long. 6-7 months working on and off on the tune. Iâm a slow worker at the best of times but what made this a long process is that once I had the template of the drop section in place, I had a very clear idea of how I wanted to the tune to sound in my head, particularly mix wise. The problem was it took a really long time to get it sounding that way. Some tunes seem to write themselves and everything just falls into place, others are amazingly laborious.

You and your sister Reija Lee are both doing so well and youâve mentioned the supportive atmosphere you guys grew up in. Which one of you got the other into bass music?

Reija and I have a lot to thank our parents for. We have been so lucky to have the support weâve had from them. Dad is a guitarist, sound engineer and owner of a PA company and Mum is a bass player, so weâve always been surrounded by music whether it be instruments or hanging in pubs helping set up PAs at a young age. I was given a drum kit at age 4, mainly because I think they thought it would be handy to have a drummer for their band around whenever they needed one! They have always been 110% supportive, so when I decided very early on that I wanted to make music my career there was never any of those âbut what if that doesnât pan out, you should have a âreal careerâ to fall back onâ conversations.  They just said âgo for itâ. I think thatâs really important, making a living out of music is hard enough without having people surrounding you telling you itâs a pipe dream.

Iâm six years older than Reija, so it was definitely me who introduced her to bass music and electronic music in general. âPolygonâ was only the second piece of dance music she had ever sung on. It was really a matter of me thinking I need a vocal on this and going âHey Reija, sing on this! See what you come up with.â and she nailed it. Weâve known Kito (who Reija works with extensively) as a family friend since she was about 13 so itâs awesome to see her and Reija making  music together and seeing them develop as artists and song writers, at an alarming speed might I addâŠ

What do you hope happens to people when they listen to your music?

Side effects may include; an unusual urge to gamble or increased sexual urges and/or behaviours, gynecomastia, crying spells, rectal bleeding and bone fractures and phototoxicity.

How has working with Viper been?

Itâs awesome. Futurebound has had faith in my music from very early on and I have a lot to thank Viper for as theyâve helped me develop as an artist a lot over the years. Iâve always had free reign creatively. Everyone at Viper is on the same page musically, we all understand and respect each otherâs creative goals. Working with Viper enables me to concentrate entirely on my music because I never have to worry about things running smoothly or releases being delayed or getting paid or any shit like that as itâs run the way a label should be run in my opinion.

What do you hope to achieve this year?

Well the obvious goal is to finish this album. I move to the UK in September, thatâs something Iâve been planning on for a number of years so itâs a great feeling to finally have it all in motion and actually happening. Iâm really looking forward to performing more regularly in the UK and in Europe. The seeds have been planted in my mind for a live show but Iâm still working exactly how I want to do it, so itâs all a bit far off in the distance at the moment.