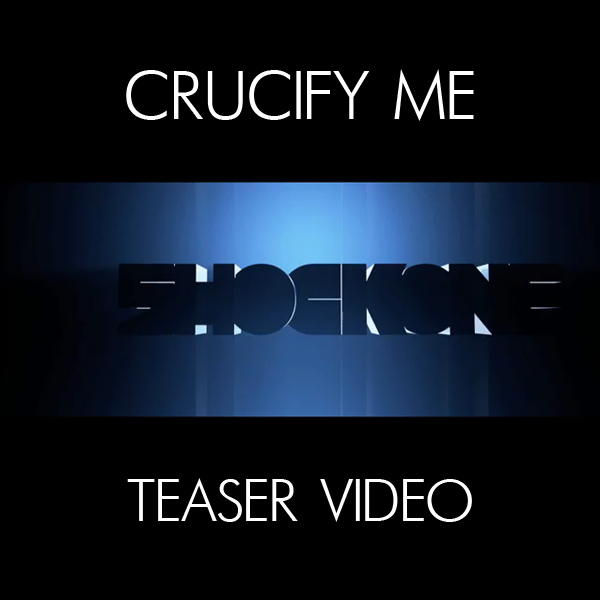 The teaser video for ShockOne’s first single from his forthcoming debut album, ‘Crucify Me’ is now online. ShockOne teams up with fellow Perth partner-in-crime to produce an epic two-part drum & bass/dubstep cross-over track, which has to be heard in its entirety to be truly appreciated.

Look for the ‘Crucify Me’ single in late June out on Viper Recordings, and catch ShockOne as the Resident DJ on Triple J radio this month:
http://www.abc.net.au/triplej/mixup/blog/stories/s3207374.htm