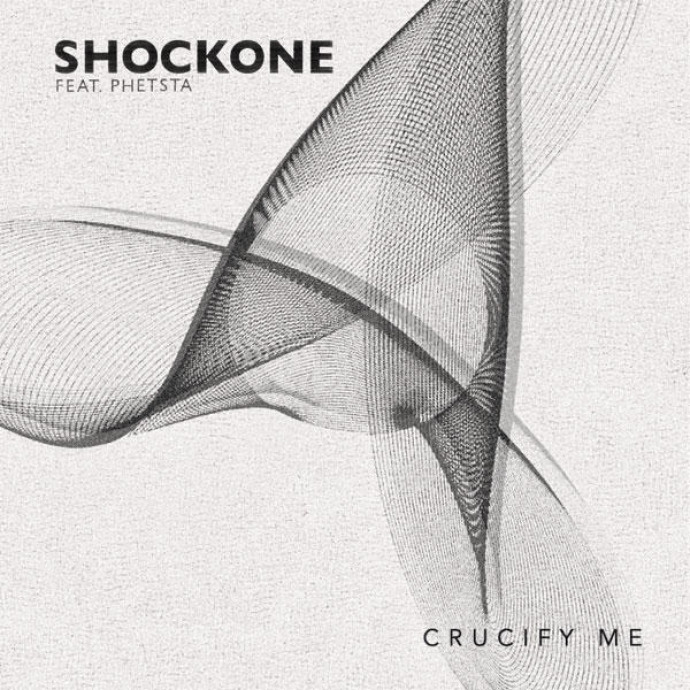 In Australia, ShockOne is the new homegrown star of the huge drum and bass and dubstep scene. With Pendulum moving to the UK and dominating the worlds festivals as a live act rather than Australiaâs clubs, there was a place for a new star of Australian bass and beats, and ShockOne has stepped up to the plate. With a string of high profile releases, radio support across daytimes on Triple J and on the biggest shows on Radio 1, and in developing a large, hyped up and feverish fanbase, ShockOne has become one the biggest names in Australian dance and one of the most talked about artists in drum and bass and dubstep around the world.

ShockOneâs journey to this point marks him out as one of the globes most exciting new talents. From his origins in a band with Rob & Gareth from Pendulum (the trio remain close friends), through releases on Simon Bassline Smithâs Technique, Andy Câs Frequency and DJ Frictionâs Shogun Audio, ShockOne has now signed exclusively to the boundary pushing Viper Recordings, the label responsible for breakthrough releases from acts such as Nero, Matrix & Futurebound, Brookes Brothers and DC Breaks.

Since signing to Viper, ShockOne has produced a string of huge releases. These include the massive anthem âPolygonâ which received the stamp of approval from Annie Mac on Radio 1 (calling it âthe biggest drum and bass track outâ) alongside high rotation playlisting on Australiaâs Triple J. This was followed by ShockOneâs simply huge remix of âCrackdownâ (originally by Brookes Brothers) which was hammered by both Zane Lowe (âone of my favourite slices of drum and bass”) and Nick Grimshaw (âthis is a massive recordâ) â with Zane even pulling the rewind live on Radio 1! In addition, the release of his breakthrough âShockOne EPâ saw the EP’s three drum and bass tunes achieve the top 3 spots on beatports drum and bass chart, and ‘Adachigahara’s Theme’ stay at number 1 on the dubstep chart for over a month. With the support at radio, club and across the underground scene, itâs easy to see why the news of ShockOneâs debut album is being received with fevered excitement.

Holed up in his Perth based studio for the best part of a year, ShockOne has completed what is set to be not only his breakthrough release but one of the biggest albums of the year, both within drum and bass and beyond. The first taster from the album, âCrucify Meâ is split across two parts, one drum and bass and one dubstep. With both versions tearing up the clubs, and ShockOne ready to tour the album across the globe towards the end of the year, 2011 is set to be the year of ShockOne.

1. ShockOne feat. Phetsta âCrucify Me Pt.1â (Drum & Bass)
Pt.1 of âCrucify Meâ marks the return of one of the most recognisable styles and unmistakable talents in drum and bass. A trademark atmospheric spine tingling intro drops into vocals from the man himself, setting things up for the drop where a wave of morphing drill synth, along with belly rumbling bass, answers and calls with bounces of mid range bass reminiscent of late 90âs Dillinja at this finest and most club destroyingly brilliant. The tune also includes a drum step drop down before the second build and drop to keep those lovers of a beat switch up on their toes. This is drum and bass at its most beautiful, most euphoric and most dancefloor ignitingly brilliant. This is good time jungle with a melancholic lean and has been cutting a swathe through every type of dancefloor, from jump up to liquid and tech, all across the globe. As the first drum and bass track from the forthcoming album, consider you appetite well and truly whetted.

2. ShockOne feat. Phetsta âCrucify Me Pt.2â (Dubstep)
Not content with blowing away the competition with what has already been proved in the clubs to be one of the drum and bass tunes of the year, ShockOne has also taken the epic vocals and intro down to dubstep tempo and turned in one the biggest and nastiest club wrecking bassline stompers of the year. With his last dubstep tune (âAdachigahara’s Themeâ) topping the beatport dubstep chat for over a month, to say this follow up dubstep track is highly anticipated is somewhat of an understatement. With the epic vocals and intro first layered over a double time old school rave breakbeat, the track takes on a much more grimey tone on the drop with a wall of bass accompanying a rising off key bass drill, followed by sneering rave drones and sirens. This is a production masterclass, setting the euphoria of the vocals against the purely horrible bass and rave at the drop. Definitely a different tone to the drum and bass version, but equally as enthralling and destructive.

Out now on the Viper shop: https://viperrecordings.databeats.com/download/vpr036

âCrucify Meâ is the first single to be taken from ShockOneâs highly anticipated debut
album, released autumn 2011 on Viper Recordings