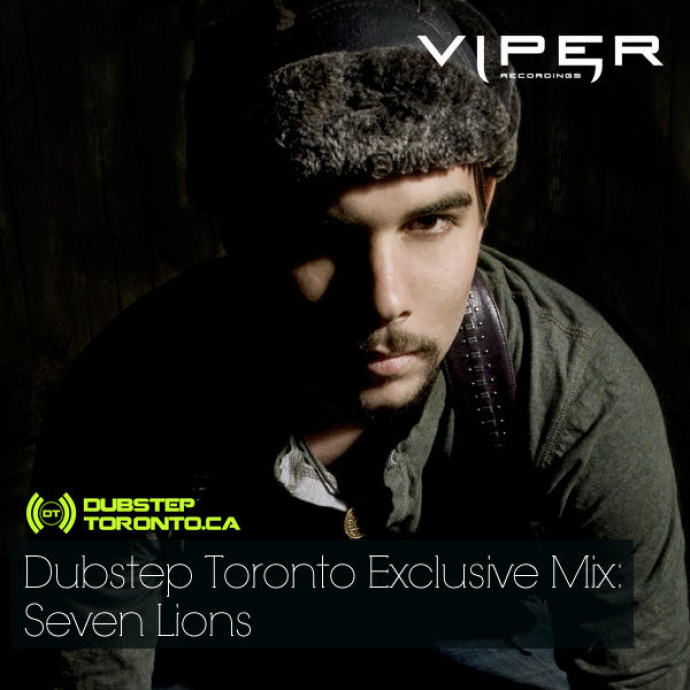 Seven Lions is the newest Viper Recordings artist set to be unleashed upon the world. With his debut ‘Polarized EP’ forthcoming on Viper, the California-based producer is set to become a household name over the next couple of months.

A man of very few words, Seven Lions, née Jeff Montalvo, chooses to let his basslines do the talking for themselves. A brand-new producer coming in blazing hot thanks to an official endorsement from super-group Above & Beyond (currently number 5 on the world’s Top 100 DJs), Seven Lions embarked on his first-ever tour supporting his fellow young dub-superstars Gemini, Koan Sound, and Bassex.

“I won the official remix competition, which is how I got involved with Above & Beyond. I don’t know if they were expecting the track to do as well as it did. But it definitely got their attention, and now they’re wanting to work with me more.”

What can fans expect from the upcoming EP? “Lots of dubstep, some melodic dubstep, breakbeats — Shaz Sparks is doing some vocals over it. An innovative, fresh-thinking producer who isn’t afraid to bridge the gap between trance and dubstep, Seven Lions is the future sound about to take the world by storm.

Check out the exclusive mix for DubstepToronto.ca below: