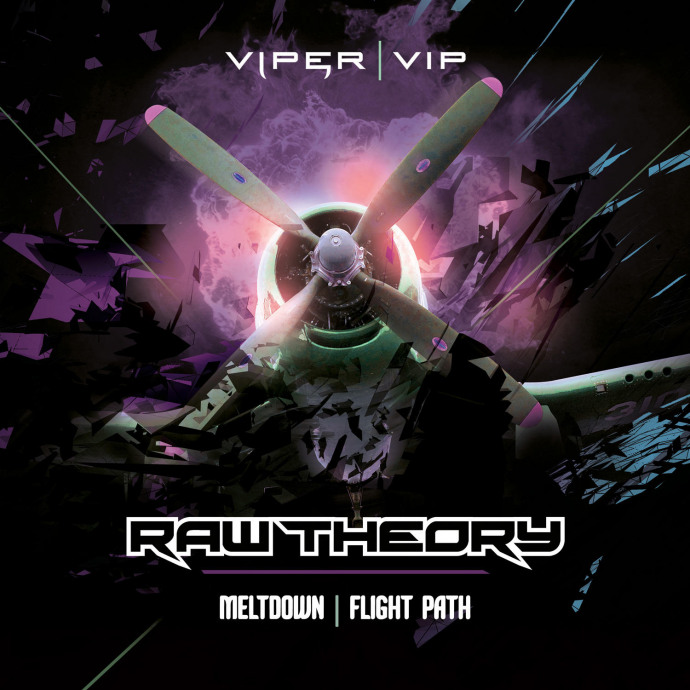 Hailing from Stourbridge, near Birmingham, Tim Smith and Ashley Lamb are starting to have quite an impact in the world of drum and bass. Relatively unknown to many so far, Raw Theory will undoubtably become a name recognised by Drum and Bass followers in the very near future.

Sharing a close taste in music the duo have been inspired and influenced by the likes of drum and bass artists such as Sub Focus, Camo & Krooked, Original Sin, Matrix & Futurebound, Tantrum Desire and DJ Fresh, just to name a few. While also pulling in many influences from outside the walls of DnB from Oasis, The Prodigy, Wu- Tang, Dr. Dre, The Verve, and the Blood Brothers.

After three years of dedication in their home studio, Raw Theory’s tracks made their way into the hands of Viper Recordings head honcho, Futurebound. Instantly hearing massive potential in the music he was presented with, Futurebound secured the banging ‘Headrush’ and ‘Solarise’ for last year’s ‘Summer Slammers’ album.