THE FIRST RELEASE FROM THE LEGENDARY ORIGINAL SIN ON VIPER! 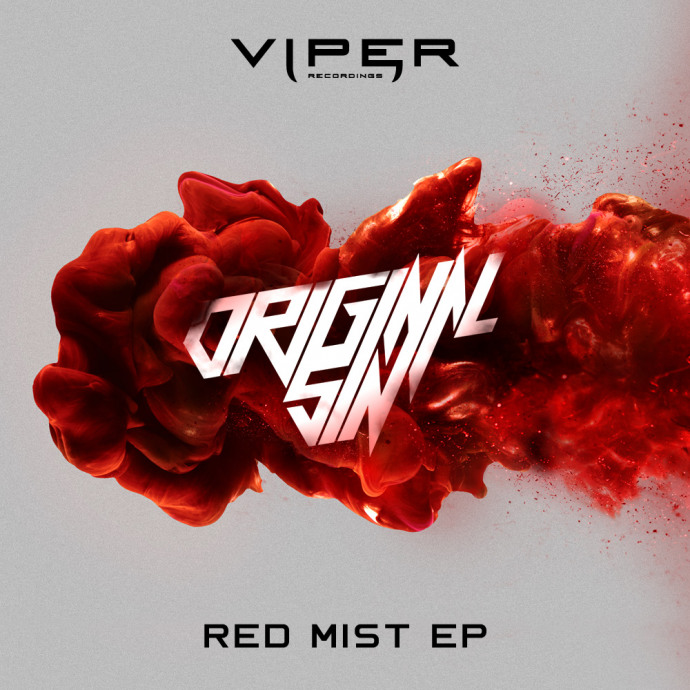 One of the most recognizable names in the jump-up scene for the past decade, Original Sin has paved a legendary career through his various aliases (including being one half of G-Dub alongside Sub Zero) with legendary tracks such as: Mad World, Dr. Feels Good, 8 Figure Bass, Pimp Don’t Limp, Beyond Thunderdome, Beast City, Champagne Cocktails and his 2009 album ‘Grow Your Wings’.

Now making his debut release on Futurebound’s Viper Recordings, the renowned Original Sin is back and he’s returning more powerful than ever. With ‘Red Mist EP’, the production mastermind opens up a new chapter in his career with a diverse 4-track release lead by the title track ‘Red Mist’, showcasing a new sound and evolution to his production.

Futuristic and laced with a techno edge, ‘Expansions’ kicks off the EP with a storm of tinny stabs and punchy snares. This fast-paced, drum-fuelled beat firmly seals Original Sin’s re-introduction to the scene as one which is not to be taken lightly.

Next up, title track ‘Red Mist’ utilises swirling atmospherics and sinister samples to build suspense; sharp-edged vocals guaranteed to get your blood pumping. With a drop that can only be described as straight-up audial assault, this one’ll be resonating across dance floors worldwide.

For the third track, Original Sin teams up with the mighty Jaguar Skills on the hard-hitting ‘Vandals Back (feat. ELE)’ – a sure-fire rave favourite jam packed with a smackdown of mechanised beats and boisterous drums.

Finally, ‘So Vivid’ finishes off this game-changing EP with a supremely engineered, murky roller of a beat. Mechanised riffs and ominous synths leave a lasting impression as the final track proudly showcases the producer’s versatility. A true master of his craft, it’s time to welcome back to mighty Original Sin…