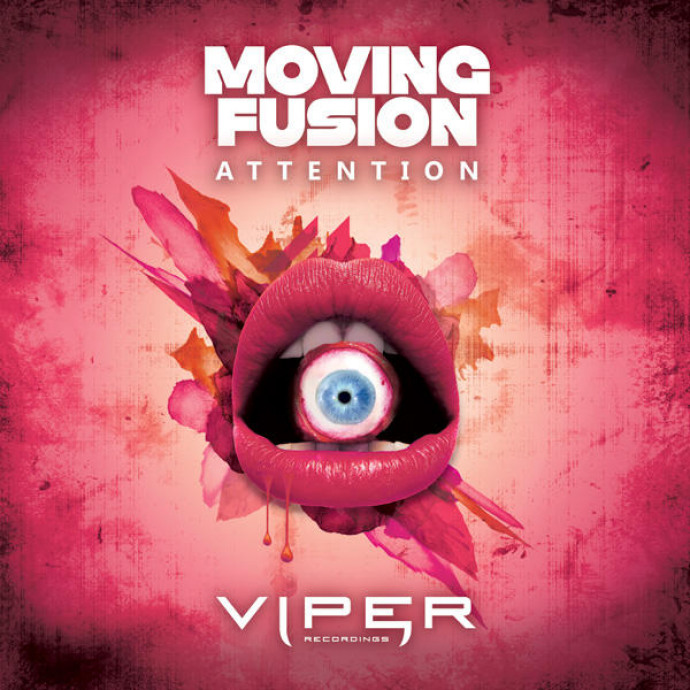 Coming off an incredible year which saw releases from Matrix & Futurebound, Camo & Krooked, ShockOne, Metrik, and Furlonge – Viper Recordings have shown no signs of letting up, kicking off 2012 with Smooth’s ‘Blinded By The Light EP’, and now set to drop the labels first single from one of drum and bass’ all-time great acts, Moving Fusion.

Few artists can justifiably lay claim to be at the cutting edge of drum and bass in 2012, yet also be hugely influential in its roots… Moving Fusion are one of such acts. First making their debut in the late-90s with one of the most famous drum and bass anthems ever made, ‘Turbulence’ (still a staple in any respectable DJs bag to this day), Jeff Langton and Daniel Sparham went on to define the sound of drum and bass, dropping hit after hit with tracks such as ‘The Beginning’, ‘Atlantis’, ‘Chilli Pepper’ and ‘Guy Fawkes’.

After a few years apart to pursue solo projects, the boys are truly back in form with a fresh Moving Fusion style perfectly fit for 2012. Making their comeback on last year’s Matrix & Futurebound ‘Worldwide:001’ compilation album with the kung-fu roller, ‘Black Belt’, the duo announced to the world that they were back and more hungry than ever.

Moving Fusion are now ready to unleash the first of many forthcoming projects on Viper Recordings with the dark, soulful bass-vibes of their first single on the label, ‘Attention’. With three cuts of the highest order, including ‘Mystery Stranger’ and ‘Tear Your Soul’, Moving Fusion prove that in a time when producers war with each other to see who can make the most noise and be the loudest, it doesn’t have to be that way in order to grab the attention of the dance floor!