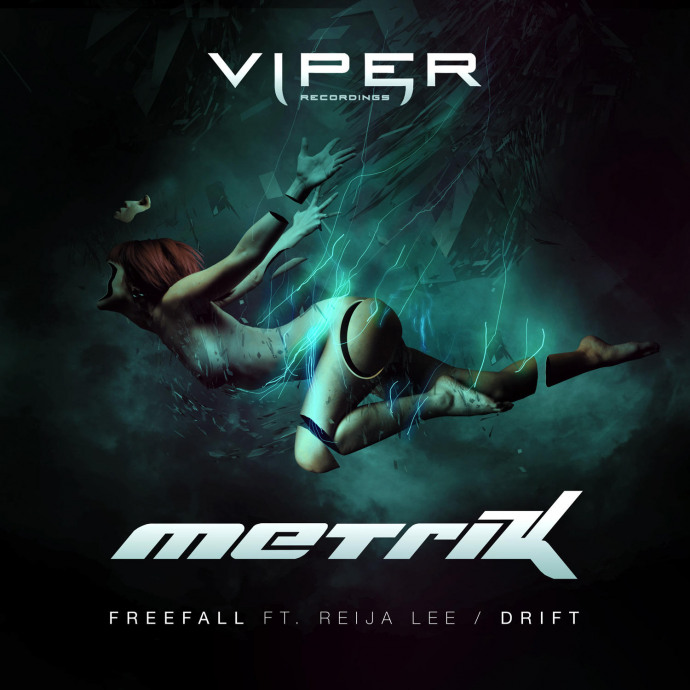 Over the last 4 years since joining the Viper Recordings family, 25-year old Tom Mundell’s career has been on an acute upward curve. Hailing from London town, Tom Mundell, aka Metrik officially joined the bass music elite with the release of his “Between Worlds” EP which featured killer joints such as ‘T-2000’, ‘Genesis’, ‘I See You ft. Kathy Brown’ and ‘Between Worlds’ which launched his status far and wide around the globe, and gaining huge support from the DnB & Dubstep hierarchy.

Metrik’s productions have been smashing up some of the worlds best events and his tracks have been taking over the airwaves with names such as Zane Lowe, Annie Mac, Annie Nightingale, and Fearne Cotton becoming big fans of the Metrik sound!

With so many of his own tunes in heavy rotation, Metrik has been in high demand as of late on the remix front with artists such as Eric Prydz, Camo & Krooked, John B, Swedish House Mafia, Ayah Marar, and Rockwell all knocking at his door, as well as his upcoming remix of DJ Fresh’s new single ‘The Feeling’ on Ministry of Sound.

‘Freefall’ (feat. Reija Lee)
How many amazing hooks do you want in one track? From start to finish ‘Freefall’ reels you in with epic big room production layered with unforgettable melody to create a peak set, radio baiting sing along melancholic masterpiece. From the very get go, when Metrik’s ratchet tight drums get the track rolling, the track is all about breezy summer days leading to hands in the air packed club nights. As Reija’s dreamy, killer vocal kicks in for the first time at the drop down, the melody grabs you instantly, then the drop hits with drums and filtered guitar-esque basslines underpinning the chorus line with (need it be said) another amazing hook. A guaranteed pick me up for flagging dancefloor feet, this is euphoria without the cheese and pop without the committee decisions. For clubs, for headphones, for the radio, for the heads, ‘Freefall’ will cross dancefloors and styles with ease. Great songwriting with soul, bounce and bass. Shaping up to be one of the biggest DnB tracks of the year.

‘Freefall’ (xKore Remix)
With the perfect production of Metrik’s original, producing a dubstep rework was always going to be a mountainous task, but a task at which xKore has excelled with a thrillingly subtle remix avoiding the usual clichéd pitfalls of wobble and aggression. Opening with haunting ethereal piano chords and a rearranged version of Reija’s vocal, the remix brings a much more reflective quality to the track, ramped up on the drop where oscillating echo trance like synths underpin the chorus line of the track, rearranged to sound reminiscent of the original but remaining entirely its own track with its unique melodies and emotions. This is remix work as pure, intelligent and thrilling as it gets. Carefully paying homage to the mother track while taking it into a new and equally brilliant direction. Quality.

‘Drift’
Currently slaying dancefloor all over the world (as well as achieving ‘Friction’s Fire’ single of the week on his Radio 1 show), ‘Drift’ is a case in point when discussing Metrik’s unerring ability to switch styles, bring something new to everything he does while always maintaining his own signature styles embellished with clever melodic touches, even on his more dancefloor orientated material. ‘Drift’ opens with a reedy, stripped back and filtered drum pattern skipping alongside a repeated bleep which then morphs into a three note 16bit signal followed by a creeping euphoric wash. All elements then quickly start to twist upwards, notes rising, the bass drum starting to boom as it rolls up towards the drop where the drums instantly fatten, and a thick rolling acidic bass buzz bounces the track along in techno influenced mayhem. This is rib shaking, stomach rumbling, aggressive techno and bass for futuristic dancefloors and rolling sets with bite. Awesome.