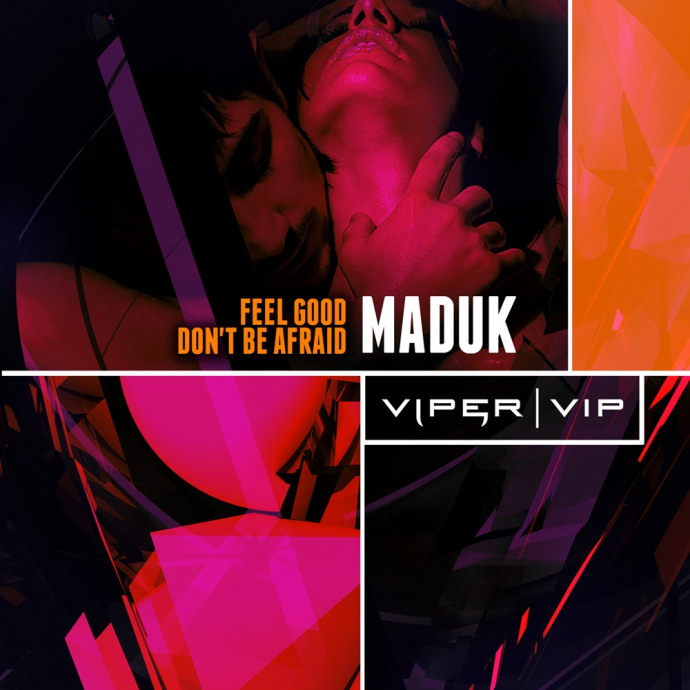 At the same time, Viper’s sister label Viper VIP has continued to be the home for the hottest new talent with newcomers such as Kove and production duo Raw Theory making their mark with stunning debuts on the VIP imprint this year. A byword for scouting breakthrough producers, the Viper VIP camp has gained a reputation in its own right for introducing dancefloors to some of the most exciting, gifted producers around. Boasting a back catalogue that includes the likes of Smooth, InsideInfo, Metrik, DC Breaks, and Camo & Krooked, a release on Viper VIP is now widely regarded as a huge step towards even bigger things.

Dutch-based producer, Maduk is no exception to the rule as he steps up for his debut release on Viper VIP. With his first production, ‘Avalon’ dropping only a year ago in 2011, Maduk has experienced a meteoric rise in the Liquid DnB scene. Releases on Liquicity Records and Fokuz Recordings have seen the hotly tipped producer gain a huge following – including over 2 million combined views on YouTube for his free track ‘Ghost Assassin (feat. Veela)’. Now, after winning the official Beatport remix contest for Matrix & Futurebound’s ‘All I Know’, Maduk is set to take his production to the next level with his first Viper release ‘Feel Good’/ ‘Don’t Be Afraid’.

‘Feel Good’ [Drum & Bass]
A blend of euphoric rave and jazz elements, ‘Feel Good’ is a the perfect introduction to Maduk’s original style. Featuring an introduction with nostalgic pitched up vocals and crisp, echoed stabs as well as flutes and brass, the opener to Maduk’s debut on Viper VIP oozes quality. After a buildup full of anticipation, Maduk brings in the bass, turning the track into an out and out feel-good roller. A heady concoction of various influences that all sing together in harmony, ‘Feel Good’ is sure to propel the Dutch producer to even greater heights.

‘Don’t Be Afraid’ [Drum & Bass]
Maduk continues where he left off, and rounds off his debut with another stunning slice of smooth Drum and Bass. Featuring equal parts of spine-tingling melody, rolling bass, carefully chosen samples and precise percussion, this one’s another banger. Featuring all the hallmarks of another carefully honed Maduk production, the anthemic sounds of ‘Don’t Be Afraid’ are sure to find their waves into many a set.