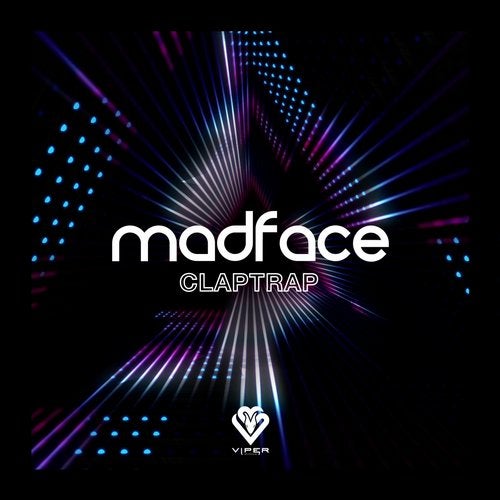 Viper’s newest exclusive signing, Madface turned more than a few heads earlier this summer with his debut single on the label, “Thinking To Myself” feat. Isaac Evans. A vibrant festival anthem that made a bold first impression, Madface has already set the bar high in terms of what to expect from the Czech producer. Now, following hotly on the heels of his last single, Madface is back with more, this time with new single “Claptrap”.

Highlighting his diverse abilities as a producer, this sultry dancefloor number gives us a taste of Madface’s mysterious side, drawing the listener in with visceral energy and raw emotion. While “Thinking To Myself” was the ultimate summertime festival anthem, “Claptrap” represents a different kind of anthem; a sweaty, underground, end-of-night record that is set to be favourite amongst DJs and fans alike.

Sensory and carnal, Madface gives us a taste of his darker side, creating an enigmatic number that leaves you craving more. A strong indication of the talent residing in Madface, there is no doubt Futurebound has once again set his eyes on the next big thing in drum & bass; Madface is surely another legend in the making, destined to become a household name alongside the rest of the Viper family. Keep an eye out for more from Madface soon…