LOKO – WHAT YOU DO TO ME / TIME FLIES

LOKO – WHAT YOU DO TO ME / TIME FLIES 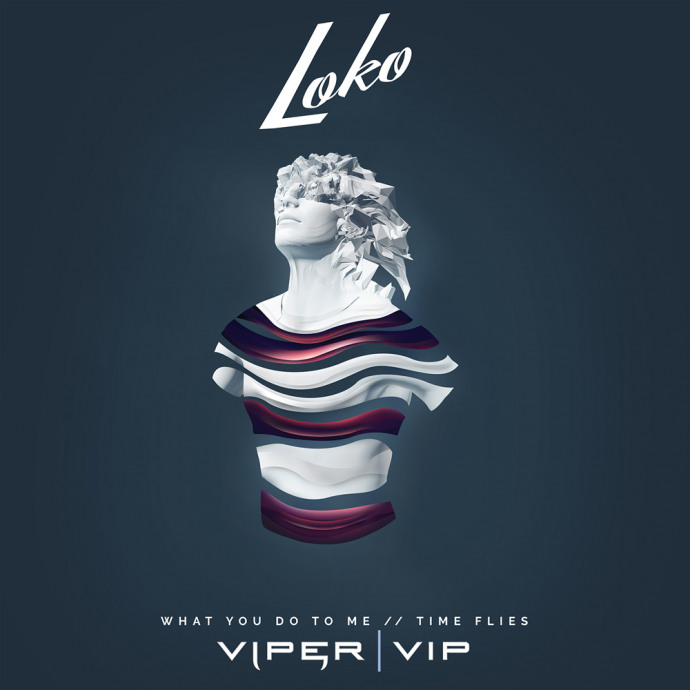 Hailing from Glastonbury in the UK, LoKo is no stranger to laying down some serious beats. From playing his first club gig at the age of 14, to starting his own label Screwloose Records and clocking up quality airtime on BBC Radio 1 and 1Xtra, LoKo’s insane production skill has gained support from the likes of Matrix & Futurebound, Andy C, Sub Focus, London Elektricity, Fred V & Grafix and Crissy Criss to name but a few.

LoKo previously destroyed dancefloors everywhere with the massive single ‘Rage / Failure to Communicate’ on Viper’s sister label Viper VIP, as well as the hard-hitting ‘Rage VIP’ on Drum & Bass Summer Slammers 2014 and ‘Who Are You’ on The Sound of Drum & Bass 2016. Now he’s once again showing us why he’s giving some of the biggest names in drum and bass a run for their money with this new single ‘What You Do To Me / Time Flies’.

First up, ‘What You Do To Me’ wastes no time in showcasing the sheer skill and diversity which has come to define LoKo’s production technique, pairing heavy beats and pulsating basslines with an atmospheric vocal which will put you straight on a high from the get-go. A combination of feel-good vibes and mean basslines make this an instant smash.

‘Time Flies’ packs some powerful punches as a darker, grittier track – a shadowy intro builds suspense before giving way to some seriously impactful sonics which are fearlessly intense from start to finish. This one’ll be keeping ravers firmly on the dancefloor until the early hours with its powerful rhythm and basslines.

Original, diverse and loaded with bass, ‘What You Do To Me / Time Flies’ is going to cause some serious waves this summer. Consistently bringing unstoppable energy and epic sounds all round, LoKo is undoubtedly switching up the game with no sign of stopping.