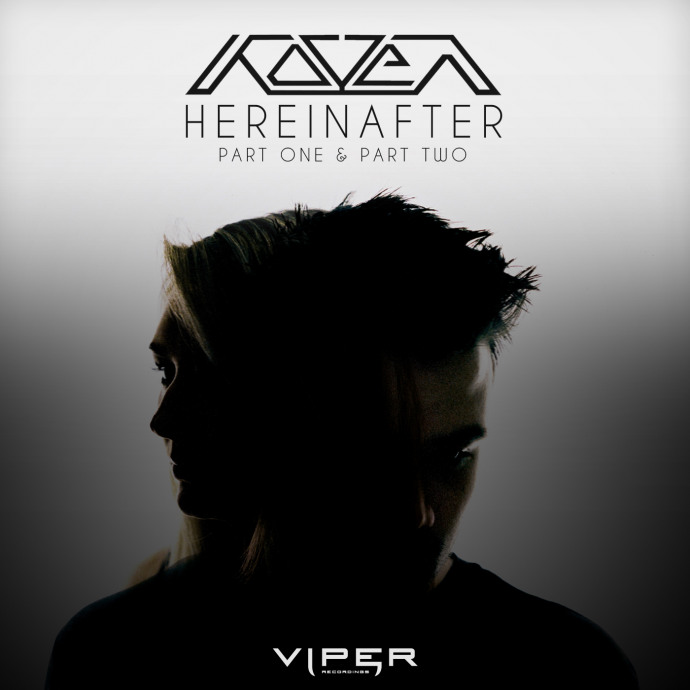 One of the hottest breakthrough crossover acts in the Bass Music scene over the past two years, Koven is now set to drop their epic two-part ‘Hereinafter’ EP on Viper Recordings. Following their first two singles, ‘More Than You’ and ‘Make It There’, the ‘Hereinafter’ EP showcases Koven’s diverse range of musical styles featuring an eclectic mix of Electronica, Pop/Rock, Dubstep and Drum & Bass.

Their new EP Hereinafter sees the production alias of producer Max Rowat and Katie Boyle moving their intimate bass tunes into a new era. Their success in the dance scene has been on a fast rise ever since their debut single ‘More Than You’ was released by Viper in March 2013, gaining 1.2 million views and announcing Koven as a new, formidable force on the EDM radar. A further half a million views on their previous single ‘Make It There’ justified the hype from Zane Lowe and a performance on Live Lounge for Crissy Criss at Radio 1xtra. Koven’s cutting edge, in demand production also gifted the likes of Hadouken last year, gaining another million views on UKF Dubstep.

Outside of the studio and away from the stats, this talented duo have been working on a stunning live show. Max uses various midi controllers and mixing in their unique use of the Alphasphere, which is a prototype midi controller from NuDesign, alongside haunting soundscapes, strings and deep bass that compliment Katie’s awe inspiring vocals.

Koven have already played with Rudimental this year on the festival circuit and with Hereinafter about to drop this autumn, expect big things from an act that are only looking forward.

11-track ‘Hereinafter’ EP including all tracks of Part One and Part Two + 3 Live bonus tracks available to buy exclusively on iTunes. Out 16th Nov. 2014: http://smarturl.it/hereinafter