WARNING: VIPER RECORDINGS ASSUMES NO RESPONSIBILITY FOR ANY LOSS OR DAMAGES THIS TUNE MAY CAUSE! 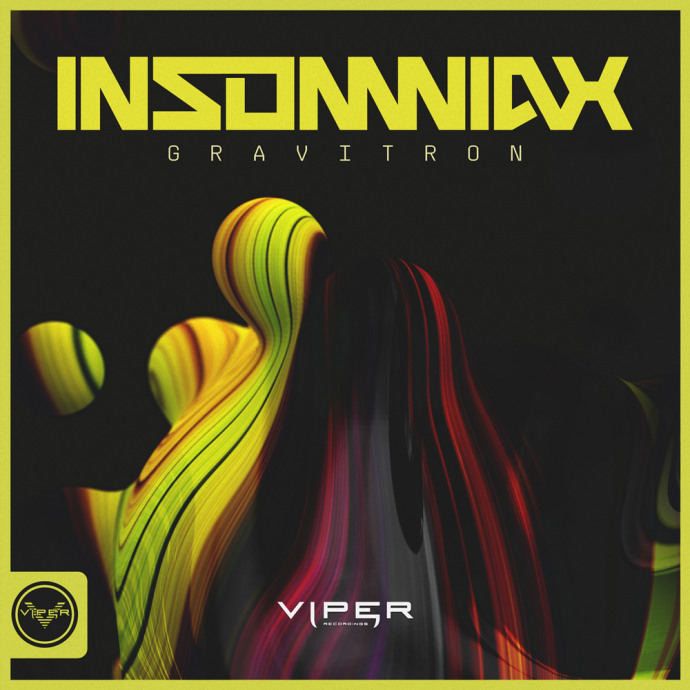 Both having been producing for over two decades, producers Renzo and Freshold teamed up and signed exclusively to Viper Recordings in 2014 under the name Insomniax, a name that has become synonymous with success with tracks like ‘Uridium’, ‘Longest Night’, ‘Goldsmith Road’, and ‘Pulling Teeth’.
Following another massive success with last year’s acclaimed ‘Crying Rain / Facehugger’ single, the UK duo are back with yet another ground-breaking release: the aptly named ‘Gravitron’.

With the dark and heavy yet elegant sound design that the duo are known for, Insomniax once again prove they are a force to be reckoned with, and what a mighty force they are. ‘Gravitron’ is guaranteed to be rinsed in the mix for months to come, and represents just one of several releases that sets 2018 up to be Viper’s strongest year yet.