THE NEXT SINGLE FROM INSIDEINFO’S FORTHCOMING LP, INCLUDING A REMIX BY PAUL HARTNOLL OF ORBITAL! 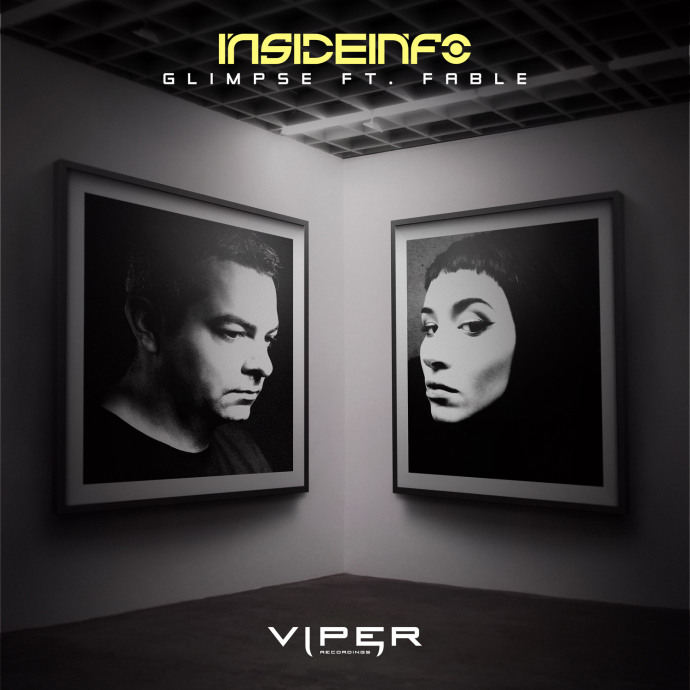 As we draw closer to the release of one of the most eagerly anticipated debut albums of the year, Viper Recordings’ own InsideInfo gears up to drop second single, ‘Glimpse’ from his upcoming self-titled ‘InsideInfo LP’.

The ‘InsideInfo LP’ shares an insight in to the musical history of the renowned artist, delving in to his melodic influences and highlighting some of the key turning points which helped define his own production style. Through his love of electronic duo Orbital, InsideInfo discovered an incredible English vocalist, Fable to collaborate with, who is known for her stellar work with Archive and Orbital’s own Paul Hartnoll.

The combination worked like a dream with Fable’s vocals elevating ‘Glimpse’ – which is otherworldly in its composition – into a powerful journey through some of the ethereal soundscapes and driving electronic force which are paramount to the musical roots of both artists alike.

The release then went full circle with Paul Hartnoll hearing the track and exclusively remixing it classic Orbital fashion.

With the release of the ‘InsideInfo LP’ imminent, ‘Glimpse (feat. Fable)’ is another taste of an album demonstrating a vast range of musical complexity and diversity.  Fans can expect features from all ends of the musical spectrum, including the UK metal band Bleed Within’s Scott Kennedy, electronic vocalist Tasha Baxter, renowned MC’s Jakes and Miss Trouble, right through to one of the world’s most celebrated tabla players, Aref Durvesh. Pulling out all the stops, InsideInfo’s first album shares a glimpse into a whole new world of sound in such a way that only his creative genius can imagine.