THE MYSTERIOUS GIGANTI IS BACK WITH TWO NEW TRACKS 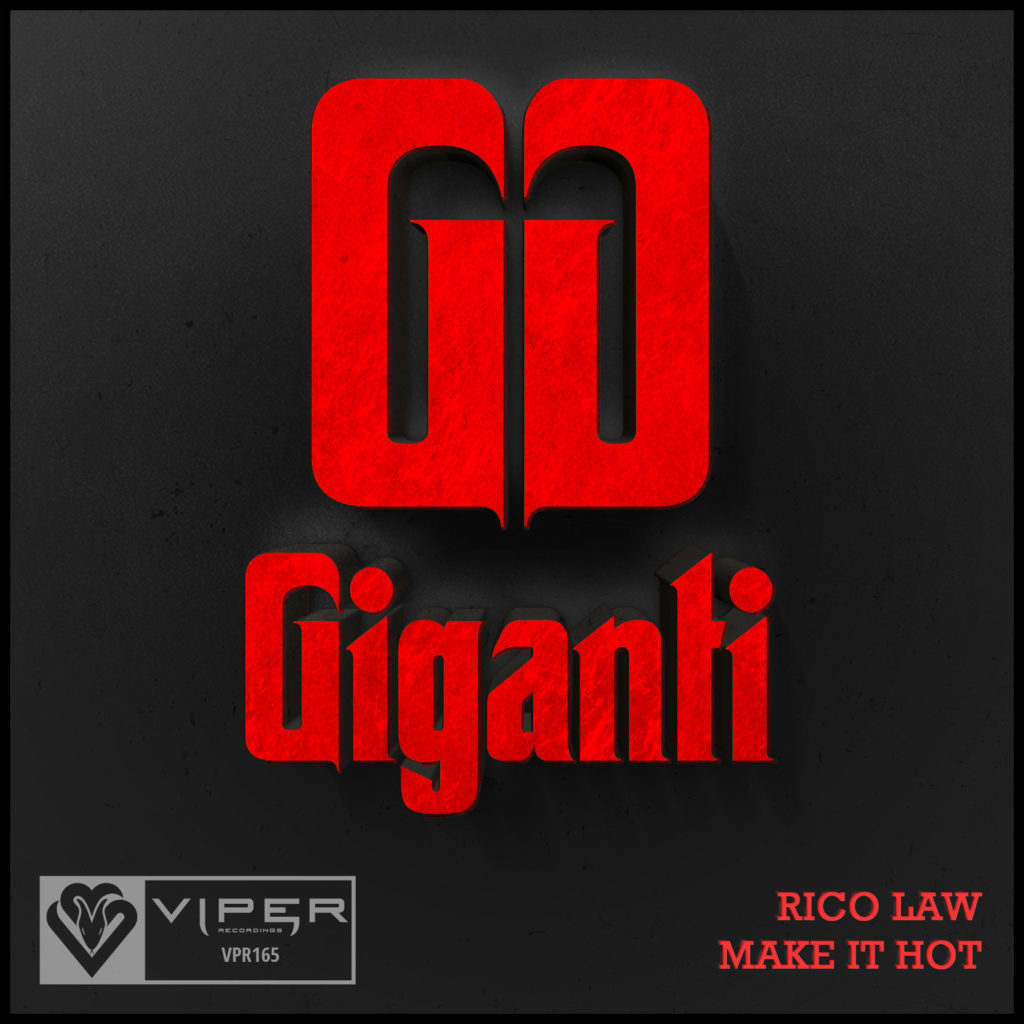 Viper have been known from the beginning as a label that has actively sought out new talent to bring to the spotlight. Nurturing some of the biggest names in the game today, including Fred V & Grafix, Camo & Krooked, Sigma, Nero, DC Breaks, and more, there’s no question label-boss Futurebound has a knack for discovering diamonds in the rough.
The latest newcomer to catch Futurebound’s attention is Giganti, who’s name draws inspiration from New York Italian-American mobster and boxer Vincent Gigante. Making his debut on this year’s ‘Viper Goes to Let It Roll’ compilation with his track ‘Roll It’, hotly followed by his contribution to Bassrush 3.0, his rendition of BMotion’s iconic ‘Something Something’, and his recent singles ‘Peacock Strut’ and ‘The Face Off’, Giganti has already proven he is a name to watch. Now, with two more tracks on the prestigious Viper, Giganti is turning heads once again with ‘Rico Law’ and ‘Make It Hot’.
‘Rico Law’ opens on a playful note, utilizing an eclectic blend of different sounds to introduce the track. Offering no clues as to who he might be, Giganti does prove he is a formidable force with a drop that is guaranteed to leave you picking your jaw up from off the floor. Intelligently designed chaos tears the room up, a whirlwind of different sounds and no shortage of thumping, distorted bass that begs the question – Who is this madman calling himself Giganti?

The flipside of the single offers something much more sinister, dishing up foreboding sci-fi vibes and an immersive story that will have you on the edge of your seat. The ultimate dancefloor weapon, Giganti certainly makes it hot with stabbing synths, crisp snares, and a hair-raising vocal sample – the end result is a monster of a tune.
Despite being a relatively new name to the scene, there’s no arguing that Giganti is quickly on the path to forging a distinct sound within the world of drum & bass, and a more than welcome addition to the Viper catalogue.