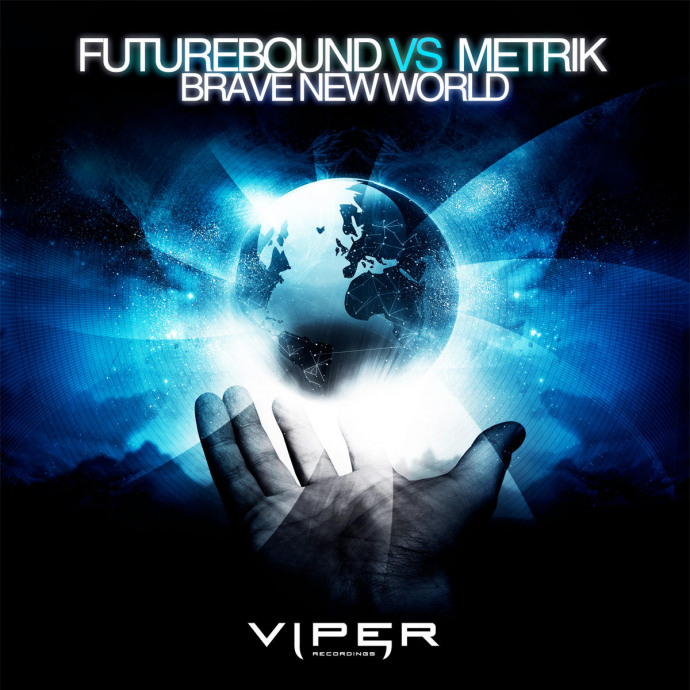 What makes the perfect collaboration? It has something to do with an ideal blend. When youâre looking for goals in football, many turn to the big target man / small speed merchant combination, in U.S crime shows itâs the good cop / bad cop which wrangles the confession, and the same is true in drum in bass. Think of the classic collaborations, from Andy C & Shimon and Dillinja & Lemon D to Ed Rush & Optical and Pendulum and Fresh, and the same is true â it is a clash of complimentary styles, each bringing their own unique talents to the table to produce a new whole, to produce something special.

This is undoubtedly the case with the newest release on Viper Recordings. In one corner we have Viper label boss Futurebound, who leaves a string of heavyweight collaborations in his wake. His previous classics over the years on the scenes finest labels including collaborations with the likes of Brookes Brothers, Camo & Krooked, J Majik & Wickaman and of course partner in crime Matrix, have produced some of the biggest and most sought after anthems in drum and bass. In the other corner is Metrik, the latest production phenomenon in the Viper camp (and from a label which has championed the likes of ShockOne, Camo & Krooked, DC Breaks and Delta Heavy â take note). With Metrik already burning the ears of the likes of Nick Grimshaw and Annie Nightingale on Radio 1, expectation couldnât be higher for his next release.

With Futurebound bringing the experience of years of smashing dancefloors and his trademark ultra sharp production and bassline inflected soul and Metrik brining his own devastating style of old school vibes with new 2011 futuristic beats, this is a classic collaboration from the Viper Recordings don and the young prodigy. This one’s a banger; letâs hope itâs not the last time these two hit the studio together.

âBrave New Worldâ
Seeing the two producers involved, it goes without saying that the production on âBrave New Worldâ is sharper than a cutthroat razor. Kicking straight into the tough drums alongside euphoric synths, the track drops into an epic sunrise breakdown with the hatiras vs. space invader reminiscent rave-house build coming soon after. As soon as the house flavour rolls in, it is snatched away again as the drop comes with an almighty rush of cavernous tunnels of wobbling bass warmth. Much like the first time you heard Clipzâs classic remix of Ez Rollers âReady For Loveâ this is a bassline to fall in love with simply due to the ingenious way it manages to sit somewhere between darkness, jump up and reigned in subtlety.

âSabotageâ
Now for the darkness. Into the intro comes a monotone technoid alert, turning into a two note signal which sits alongside a rising crescendo leading to the drop of 2011 so far, with bass hitting you square in the chest and snaking away across a four bar pattern, its shape twisting your insides into a knot of sub and tension. Having constricted you over the first sixteen, the tune then switches again into Dillinja style future funk rasps and pummeling bass call and response. No doubt used liberally for those crowd destroying mid tune double drops, this is the perfect match up of Futureboundâs and Metrikâs styles. Terrifying stuff.