AUSTRALIAN DYNAMIC DUO ARE BACK WITH THEIR FIRST SINGLE ON VIPER’S MAIN ROSTER! 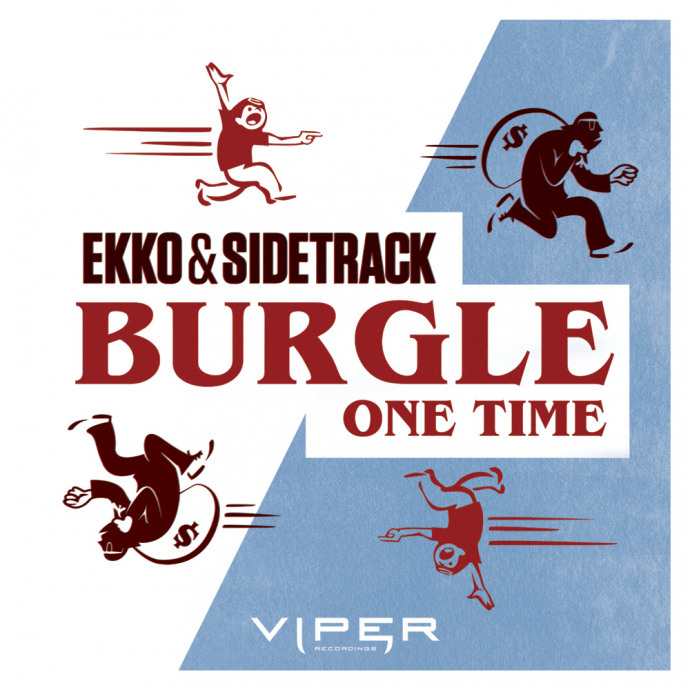 Brothers Jeff and Jono Hansen – aka Ekko & Sidetrack – are an Australian production duo currently taking the Drum and Bass scene by storm. First turning their attention to music production in 2008, the duo has since secured a global fanbase of both punters and high-profile artists alike as a result of their distinctly versatile and original production style.

In 2014, Ekko & Sidetrack secured their first track with the label on Summer Slammers 2014 with ‘Contention’, later featuring on Part 6 of Viper’s prestigious Headroom EP series with ‘Snowden’ – a collaboration with fellow Perth producer Gran Calavera. Dropping their debut release ‘Alone Without You / AM PM’ on sister label Viper VIP in September last year, the duo have since gone from strength to strength, supporting artists such as Friction, Pendulum, Sigma, Matrix & Futurebound, Brookes Brothers and Netsky on tour.

Alongside launching their own monthly podcast ‘The Adventures of Ekko & Sidetrack’, the brothers have recently appeared on Viper’s Summer Slammers 2016 album with ‘Hold It Up’, and are now ready to drop their second single on the label: ‘Burgle / One Time’.

Beginning with a light-hearted and upbeat vibe, ‘Burgle’ starts off with an atmospheric intro before spiralling in to a feel-good mix of bouncy stabs and marimba-style twangs. Keeping things funky on the top notes, the duo pull the tune together with a powerful driving bassline, making this one a sure-fire favourite in the dance.

On the flip side, ‘One Time’ is a perfect example of the grittier, heavier sound the duo has become known for. Punchy kicks and snares paired with razor-sharp riffs create instant impact as this hard-hitting track prepares to wreak havoc in clubs everywhere this autumn.

Their most distinctive single to date, ‘Burgle / One Time’ makes it clear that the ascent of Ekko & Sidetrack is well and truly under way.