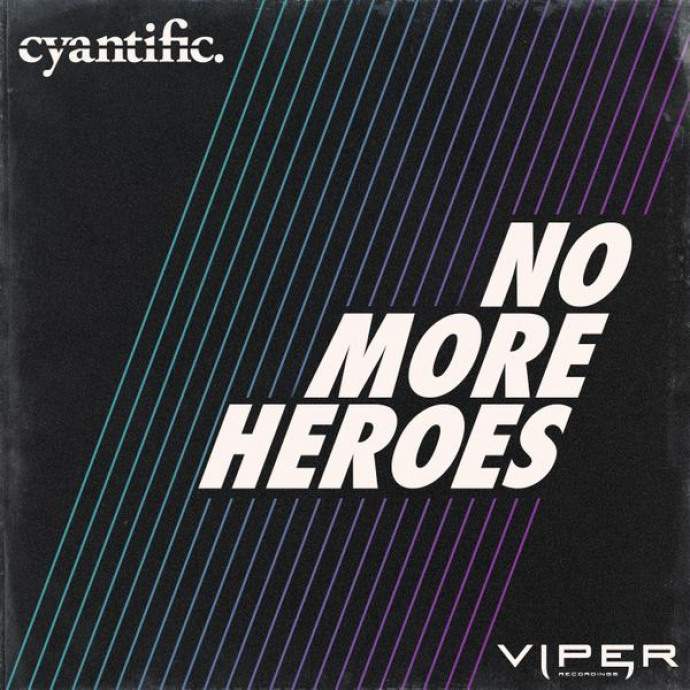 Since signing to Viper Recordings in December 2014, Cyantific has been on fire with tracks on Viper’s 10 year ‘Decade’ album, as well as a Beatport #1 single with ‘High Water Mark’. In addition to that, he has done official remixes of two UK Top 10 hits with Mike Mago & Dragonette’s ‘Outlines’ as well as Dr Kucho! & Gregor Salt’s ‘Can’t Stop Playing (Makes Me High)’.

Now ahead of his new forthcoming single ‘Colour In The Shadows’, Cyantific drops the B-side ‘No More Heroes’ as a Beatport exclusive ahead of the full release.