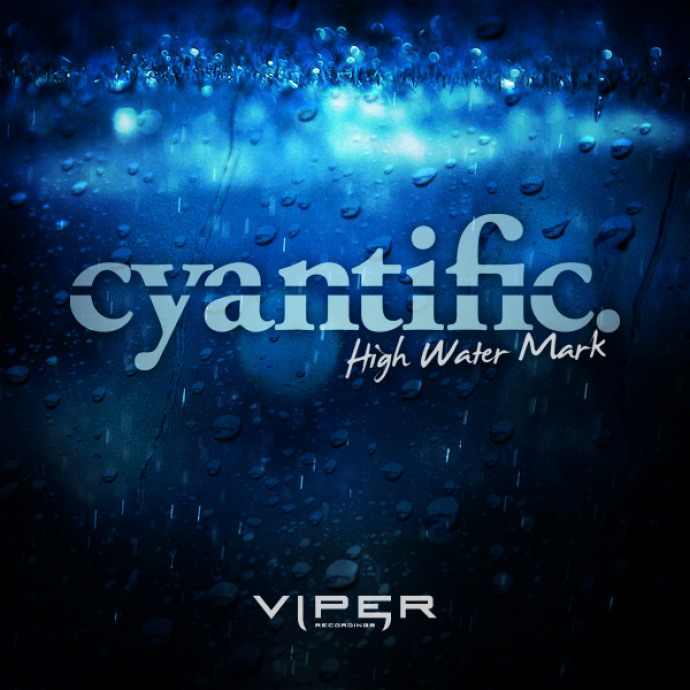 After announcing the exclusive signing of London Drum & Bass producer Cyantific last year, Viper waste no time is getting him in the rotation.

High Water Mark is the first solo release from Cyantific after he initially featured on the ‘Decade Of Viper’ compilation and sets the standard as a teaser for the first big single due later this year.

Premiered on Frictions BBC Radio 1 show as his “Friction Fire” and then by MistaJam the next day, you know big things are coming.

High Water Mark is a classic set starter kicking off with a delicate guitar riff that swiftly switched to a grinding bassline. Then, before you get to comfortable, it’s all gun blazing and the fire’s unleashed into an epic stadium size Drum & Bass monster. Trademark thunderous beats and dial busting energy, this ones not for the faint of heart.