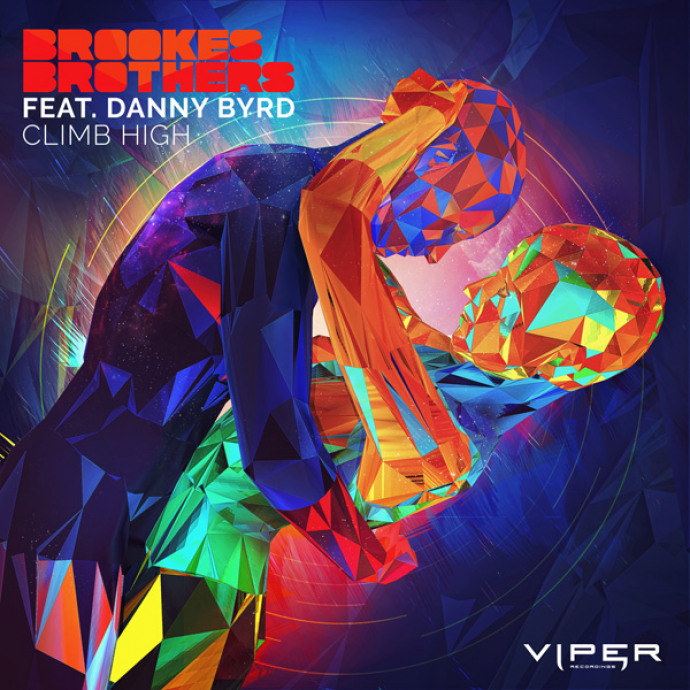 Every now and then two musical geniuses lock themselves away in a studio, deprive themselves of the outside world and knock their heads together to produce a magical musical moment. This is the story of the Brookes Brothers and Danny Byrd. Having previously collaborated together on ‘Gold Rush’, ‘Get On It’, and ‘Paperchase’, the Brookes Brothers and Danny Byrd are no stranger to each other.

Both producers need little introduction as they have been a staple in the Drum & Bass world for the better part of a decade, mixing up soulful grooves with hard hitting club tracks. The Brookes Brothers (Dan & Phil), have previously remixed tracks for the likes of Nero, Chase & Status, Le Youth, Crystal Fighters and Storm Queen, released their self-titled debut album on BBK in 2011 featuring ‘Tear You Down’, ‘In Your Eyes’ and ‘Beautiful’, as well as their previous two singles since signing with Viper Recordings, ‘Carry Me On’ and ‘Anthem’, which gained huge support across the globe and playlist status on BBC Radio 1 & 1Xtra.

Danny Byrd, another master in uplifting, garage-inspired D&B is one of the original Hospital Records exclusive artists, signing to the label all the way back in 1999. Having remixed the likes of Swedish House Mafia, Flux Pavilion & Example, Plan B, Enter Shikari, and Stanton Warriors, along with releasing three massive albums in the form of ‘Golden Ticket’, ‘Rave Digger’, and ‘Supersized’, Danny Byrd is a house-hold name for any Drum & Bass head.

While many try to create that perfect cross over Drum & Bass track, ‘Climb High’ is one of the few that get it right. Uplifting synths, funky stabs and hooky vocals – but when the bass drops it all comes together. Quality production, endless energy, and that all round feel goodness.

The sun may have gone, summer is definitely not over.