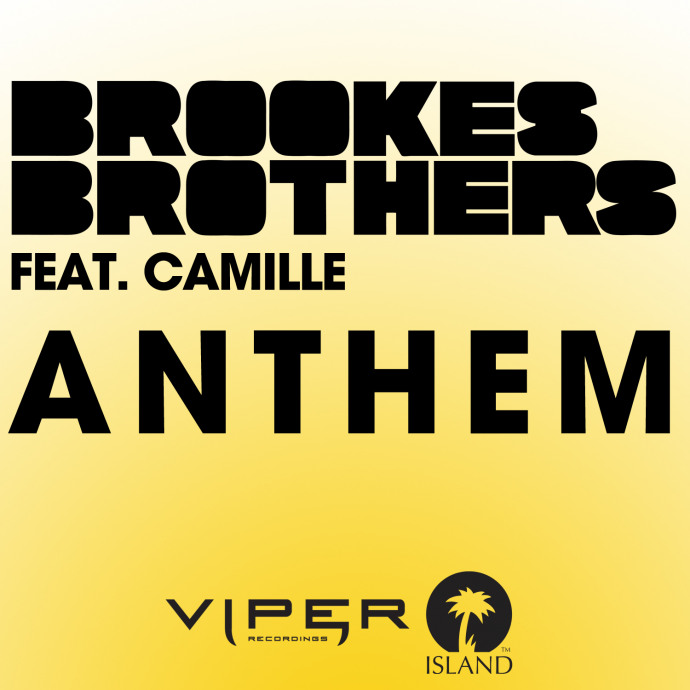 Anthem’ is the new single by the Brookes Brothers, one of the most respected production partnerships in Drum and Bass.  The Brookes Brothers have become a formidable force across the bass music scene, known for their unique, soul and groove infused beats. Brothers, Dan and Phil, have previously remixed tracks for the likes of Le Youth, Secondcity and Storm Queen, to name a few. ‘Anthem’ launched online via UKF, listen here.

Released via Viper Recordings/Island Records on February 22nd, ‘Anthem’ is rapidly picking up support over the airwaves from Annie Mac and Danny Howard at BBC Radio 1, and DJ Target at 1Xta, who the boys recently went Back 2 Back with live on air. Remixes of ‘Anthem’ come from Cyantific, Seamus Haji, Scales and Tuff Culture.