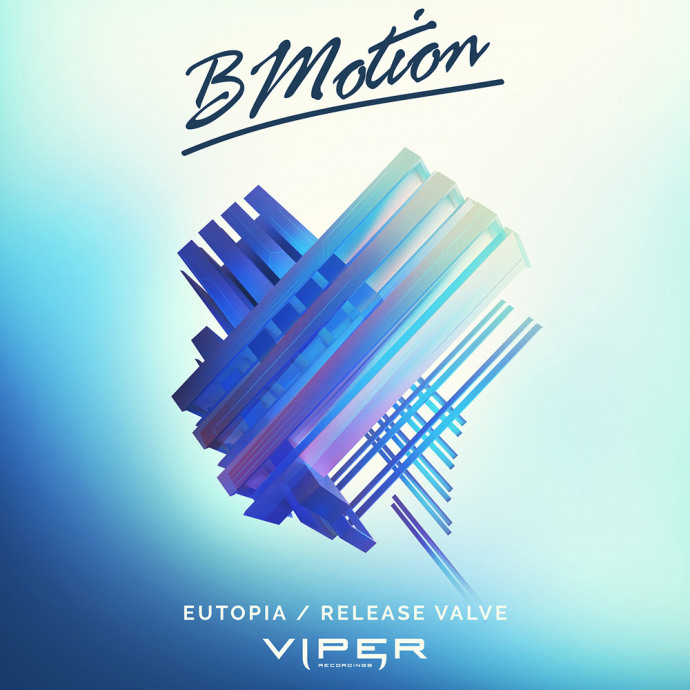 Hailing from Wales in the UK, BMotion is one of Viper Recordings’ freshest and most eclectic talents. Signing exclusively to the label in 2014 and dropping his debut single ‘Feelings / Something, Something’ on sister label Viper VIP to huge success, the talented young producer has already gained momentous support from the likes of TC, Cyantific, Sub Focus, Matrix & Futurebound, Crissy Criss, Danny Byrd, Metrik, Netsky and many more.

Over the last two years, BMotion has become a respected name in the industry and has consistently brought the heat with releases such as the Beatport chart topping ‘Bear Hug / Vice City’ and ‘Arabia / Ignition’ in 2015. Alongside compilation features including ‘Discotheque’ with Chords on Decade of Viper and the huge ‘Tekken’ on Viper Presents: Summer Slammers 2016, BMotion has also proved his remixing skills with his spin on Brookes Brothers feat. Majesty’s ‘Good To Me’ – which featured on Viper Presents: Bassrush 1.0 alongside the well-received ‘Ignition’.

‘Eutopia’ kicks off BMotion’s new single with a distinctly retro, jazz-fueled intro. Twisting and turning through a range of distorted synths and progressive drums, the track quickly picks up pace before catapulting into a hard-hitting drop packed with fierce stabs and snares. Splicing together an explosive mix of funky retro and a heavy, rolling bassline, the producer impresses from the get-go with this turbo charged opening tune.

On the flip side, ‘Release Valve’ opens up on a more chilled vibe. Starting off by incorporating an electric guitar into an echoing build-up, the track is then instantly transformed as a powerful, gritty bassline takes over the moment the drop hits. Bringing some next-level energy and aiming straight for the center of the dancefloor, this killer tune packs some serious ferocity.

Showcasing yet more faultless production and bringing to the table undoubtedly two of the biggest Drum and Bass tracks to hit dancefloors this autumn, BMotion is wasting no time in setting himself apart from the competition.