BEATPORT’S ‘ARTIST OF THE WEEK’ DROPS AN EXCLUSIVE VIP! 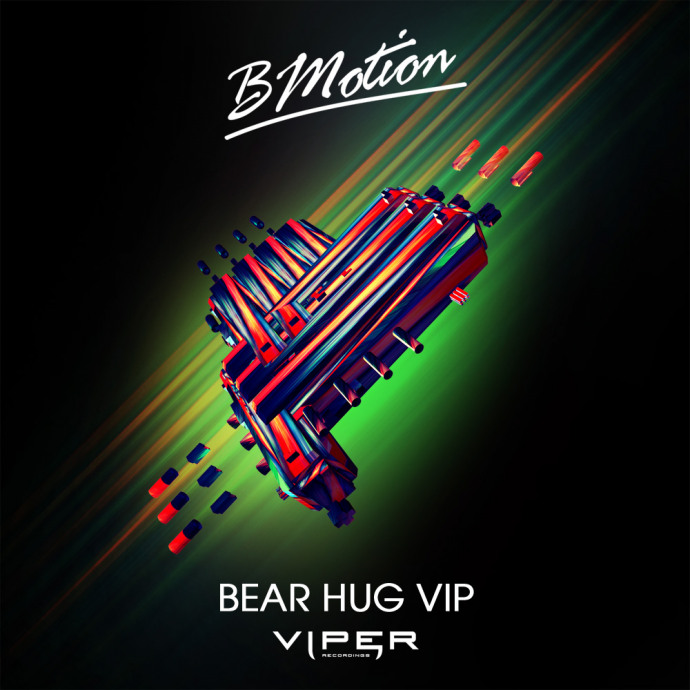 BMotion is consistently tipped as one of the scene’s most talented up and coming producers – and for very good reason. Having recently been selected as Beatport’s prestigious ‘Artist of the Week’, it’s BMotion’s innovative sound and experimental edge which keeps him one step ahead of the competition.

One of the most stand-out tracks of 2015, BMotion’s ‘Bear Hug’ received immense support as the Welsh artist followed up on his debut single ‘Feelings / Something Something’ on Viper Recordings. Now, one year later, the producer lays down a fresh and funky edit of his hit track in the form of ‘Bear Hug VIP’.

‘Bear Hug VIP’ showcases the very best elements of BMotion’s production skill as he splices together a feisty mix of hard synths and catchy riffs. Fast-paced and loaded with some serious drums, the VIP edit packs a big punch as it gives the original smash hit a run for its money.

Catch BMotion dropping his biggest tracks at VIPER:100 Part 2 at Fire London on 26th May.