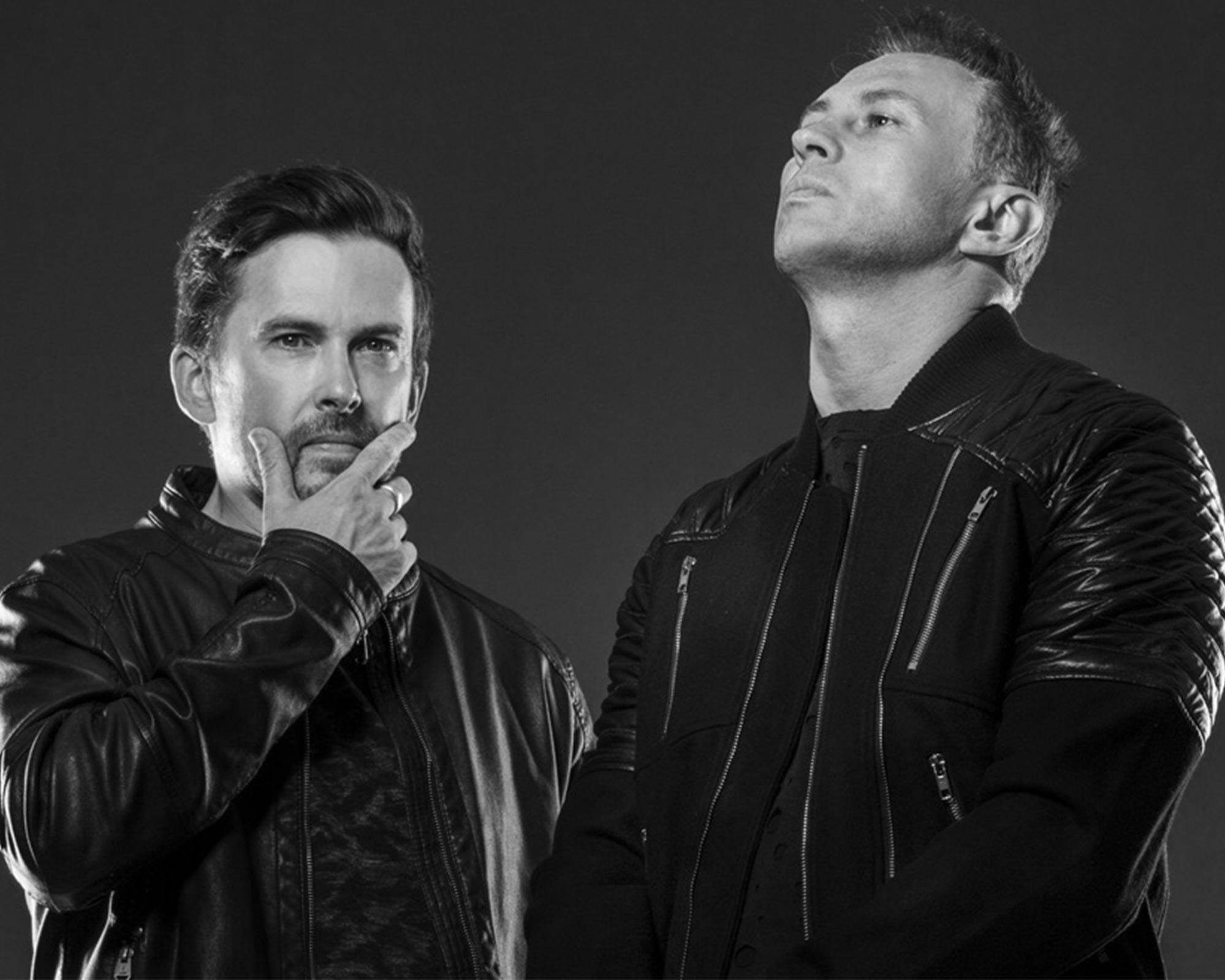 Setting standards in the industry ever since they first collaborated in 2005, Matrix & Futurebound possess one of the most impressive track records in Drum and Bass history. Boasting four consecutive Top 40 UK tracks with a back catalogue including hits such as ‘All I Know’, ‘Magnetic Eyes’, ‘Don’t Look Back’ and the legendary ‘Control’ – which was awarded Silver sales certification in the UK.

The duo’s first album together, critically acclaimed ‘Universal Truth’ (2007) offered a skillful fusion of epic melodic soundscapes with heavyweight dance-floor production and original vocals which not only gained huge popularity in the DnB scene but also saw tracks like ‘American Beauty’, ‘Skyscraper’ & ‘Coast to Coast’ receive massive support from the likes of Annie Mac, Zane Lowe & Pete Tong. Their chart breakthrough came with two Top 30 hits with ‘All I Know’ and ‘Magnetic Eyes’ before ‘Control’ became their biggest hit to date. The follow-up singles, ‘Don’t Look Back’ and ‘Happy Alone’ represented the duo’s consistency with both singles consecutively playlisted at Radio 1.

Flying into 2018, Matrix & Futurebound are proud to announce their highly awaited second artist album and follow-up to 2007’s classic LP, ‘Universal Truth’. The new album, entitled, ‘Mystery Machine’ will be released autumn 2018 and is sure to encompass big singles & the massive crossover moments M&F are known for, along with heavy hitters & pure DNB that firmly positions them as pioneers in their scene.

The last 12 months have seen Matrix & Futurebound rolling off 4 singles, including the anthemic, ‘Light Us Up’ featuring Calum Scott (which has clocked up over 6 Million streams), the otherworldly, ‘Human’, featuring rising young singer, Raphaella, Donald Trump (not) endorsed ‘The Wall’, and first track from their forthcoming album, ‘Mystery Machine’. A specialist radio favourite, the track picked up 7 plays from Rene LaVice on Radio 1 alone.

High demand on the remix front, Matrix & Futurebound have recently added their magic touch to Paloma Faith, Demi Lovato and Emeli Sandé’s ‘Breathing Underwater’ – one of the vocal Drum & Bass anthems of the year – closing off the London ’17 NYE fireworks and a firm favourite at BBC Radio 1. The much acclaimed forthcoming Matrix & Futurebound remix of Pendulum, ‘Watercolour’ will be released as part of the band’s Reworks campaign this summer (June).