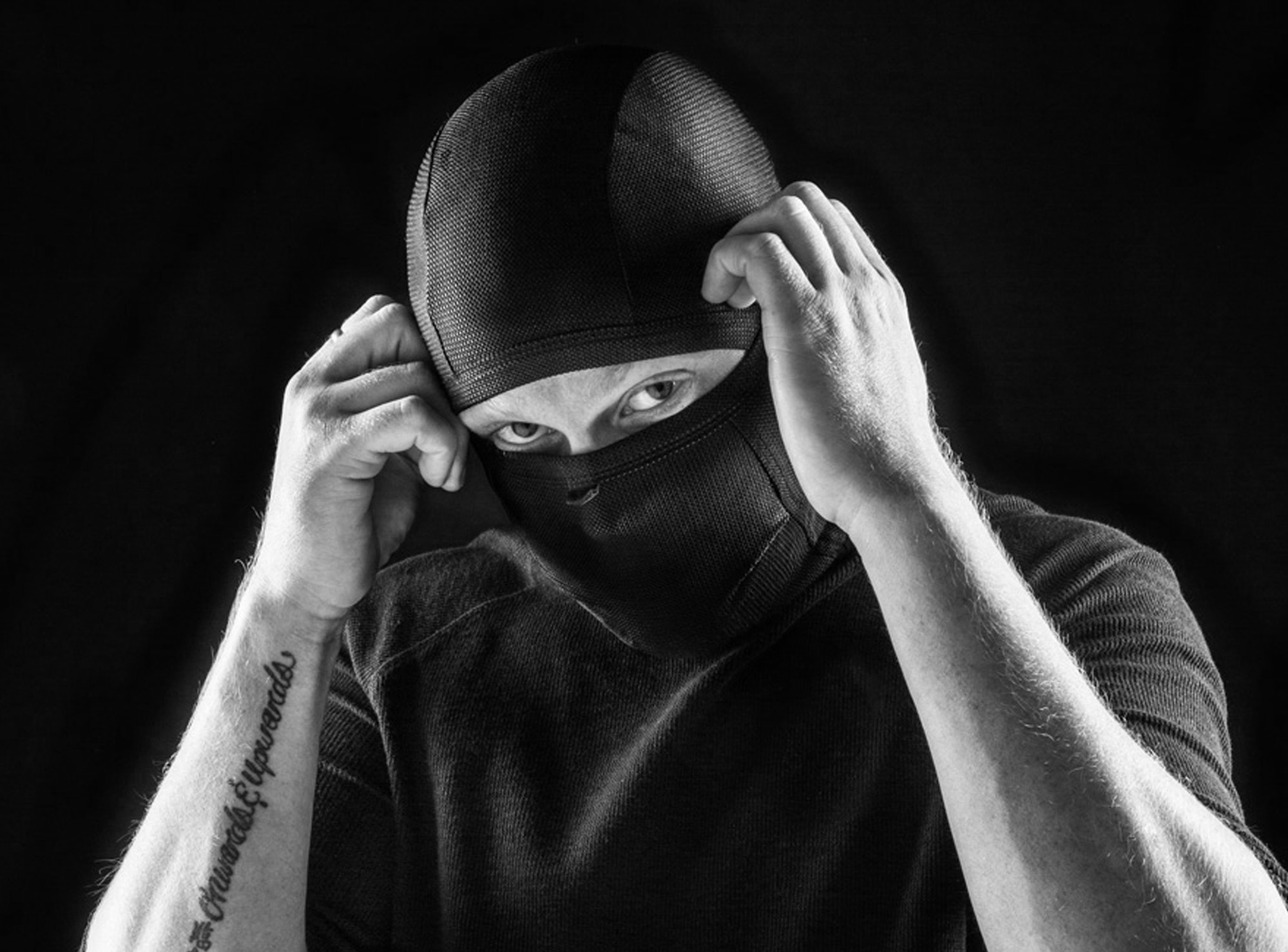 The rise and rise of Jaguar Skills has been well documented. Honing his craft and love of music for the last 20 years Jag has remained true to his school and kept a mysterious edge to his character; with details of his real name, age and home town etc left largely unconfirmed…

The rise and rise of Jaguar Skills has been well documented. Honing his craft and love of music for the last 20 years Jag has remained true to his school and kept a mysterious edge to his character; with details of his real name, age and home town etc left largely unconfirmed…

One thing is known though. He has been responsible for some of the most exciting musical projects of the past few years. Largely centered around producing stunning mixes comprises his personal unique edits and mash-ups, Jag has caught the ear and worked with the likes of fashion label Maharishi, fashionista Jade Jagger, Urban Outfitters, Carling Zest, Renault Clio, and of course BBC Radio 1. His relationship with the public service broadcaster started with a weekly 10 Minute Mash Up Mix for the Trevor Nelson Show which ran for several years. This led to him turning in his now legendary mixtape “1979-2006: A Hip-Hop Odyssey – 800 Tracks In 45 Minutes” which was downloaded over a MILLION times. Follwing this Jag also turned in his ‘History of DnB mix’ and also a ‘History of Ayia Napa’ Mix for the station, such was the demand for his mixing prowess.

Unsurprisingly respected labels eventually came knocking. 2011 saw him release his first major compilation album on Toolroom Records. The ‘Toolroom Knights Mixed by Jaguar Skills’ CD, received widespread critical acclaim and cemented his place as ‘King of the Mash-ups’. To round-off that fantastic year, Jaguar Skills was featured in The Red Pages ‘Top 100 people to watch in 2012’ and was also given the accolade of being asked to produce a series of one-off mixes for Radio 1 to celebrate 25 years of Pete Tong and the Essential Selection.

Numerous sell out UK tours along with tours in North America and Australia bridged the gap before his second compilation on Ministry Of Sound, titled ‘Jaguar Skills And His Amazing Friends Vol 2’. Quencing his thirst for gaming and technology also meant the release of the ‘Jaguar Skills & His Amazing Friends Vol 2 Game’ which was available via facebook and across all tablet and mobile devices.

2014 also saw Jag continue further down the path to producer with an EP with Chords on Andy C’s legendary RAM Records. Titled “Lust” and released in October, the released featured the vocal talents of Matti Roots, the release to specialist radio by storm. To compliment the release, the original ninja also turned in a ’60 minutes of RAM’ that premiered on MistaJam’s 1Xtra show, and was later available as a free download. Featuring only music from the revered imprint’s canaverous back catalogue, the repertoire got the full Jaguar Skills workout.

2016 saw Jaguar Skills sign with Futurebound’s Viper Recordings to release his ‘Ready To Rock EP’ featuring the Grime anthem ‘Reload That’ featuring Milli Major on vocals, which received huge support from BBC 1Xtra radio hosts: DJ Target, MistaJam, and Charlie Sloth, along with being selected to BBC’s “B” playlist and was supported with the official video on SB.TV channel. This was followed up by an epic RELOADED version of the track featuring new bars provided by the legendary trio of Tempa T, Big Narstie, and Example.

So make sure you stay locked in with the rest of the Jaguar Skills army to hear an impending aural assault of every tempo; from house to drum n bass, and everything in-between.â