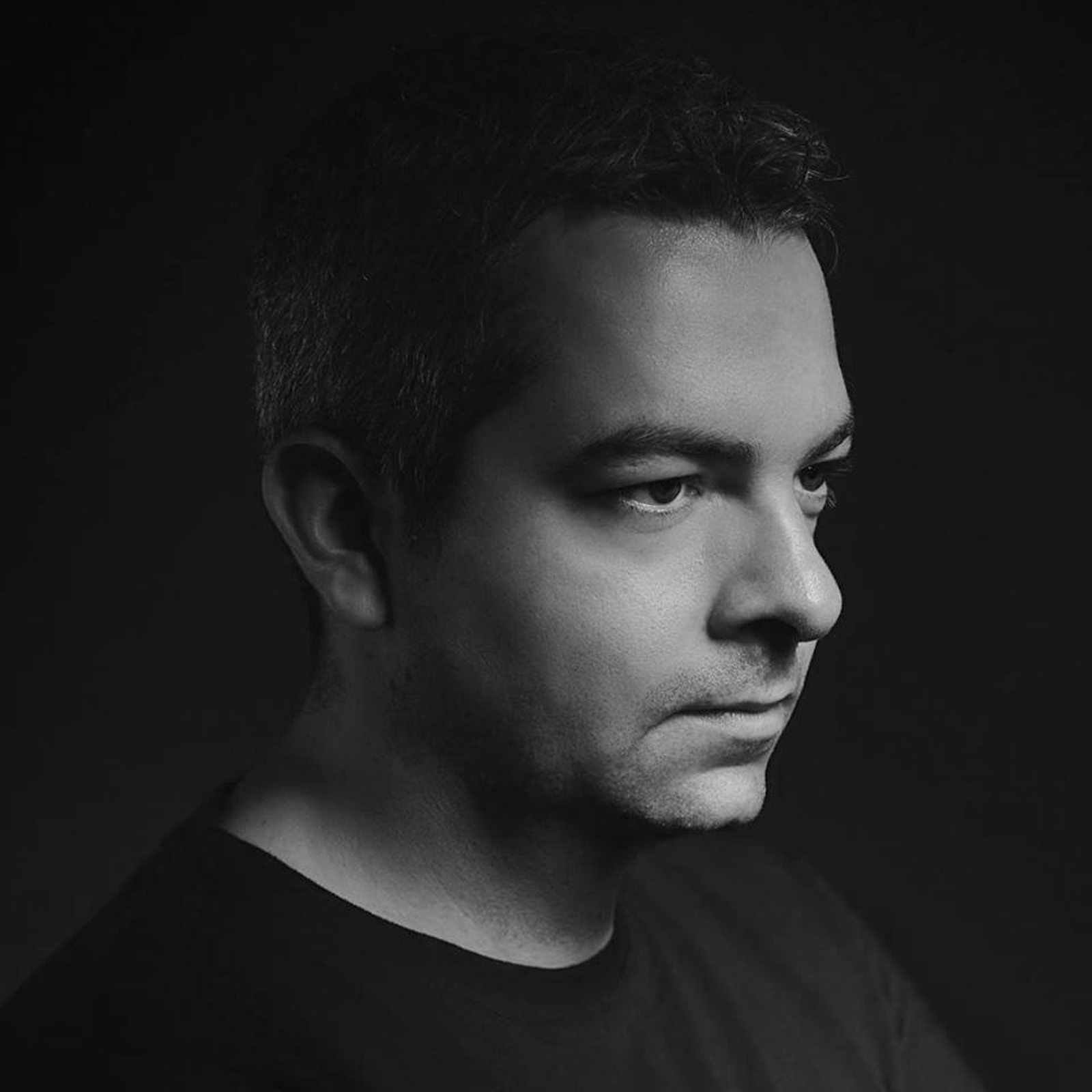 With his first release on Viper back in 2008 with ‘Sneaker’, InsideInfo has steadily built a reputation with his precise, unique sound and scientific production setting him apart from the rest. From classic hits such as ‘Skyhook’, ‘Quattro’, ‘Honey Bee’, along with his epic 7-track ‘Grow Ep’, and more recent work such as ‘Mythos’ and ‘Metamorphosis’, InsideInfo has become one of the most in-demand remixers recently.

With remixes of classics such as Black Sun Empire’s ‘Deadhouse’ and Usual Suspects ‘Killa Bees’ and his latest rework of Hybrid Minds’ ‘Meant To Be’, it’s little wonder that InsideInfo was entrusted to remix Bad Company’s ‘Torpedo’ for a forthcoming Bad Company remix album.

Following up on his smash hit ‘Metamorphosis’ which dominated the D&B charts and was the 12th highest selling Drum & Bass track of 2014 on Beatport, InsideInfo unleashed the juggernaut ‘Mushroom’, complimented by ‘The Plains’ which went #1 on Beatport’s DNB Releases chart and hit #2 and #3 respectively for each track on the singles chart.

Next up was a collaboration with Mefjus on Virus Recordings with ‘Footpath / Leibniz’, which also hit #1 on Beatport’s DNB Releases chart and #2 and #3 on the singles chart. Only a month later the duo returned with ‘Pulsation / Talisman’ on Viper which saw ‘Pulsation’ sit in the #1 spot on the Beatport DNB singles chart for almost a month. If that wasn’t enough, InsideInfo rounded out 2015 with a remix of Kryptic Minds ‘The Truth’ on Ram Records, and Mefjus ‘Expedition’ on Critical.