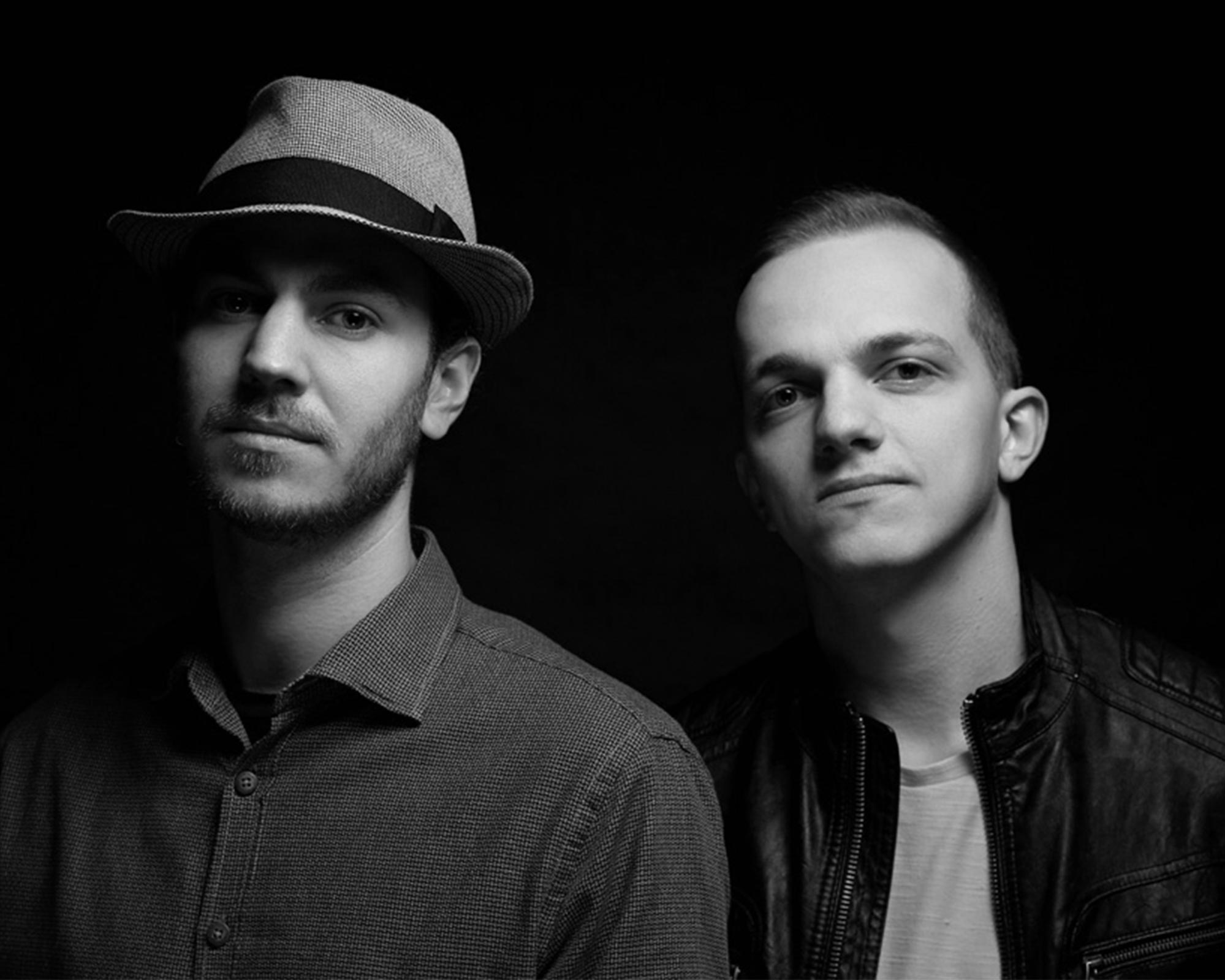 Those who are already familiar with the sounds of Dossa & Locuzzed know there is more to Drum & Bass than just drums and bass. Pioneering a funk-infused niche of the genre, the Austrian duo have become instantly recognizable for their infectious throwback flare, vibrant synths, and inimitable groove that has become a unique trademark for the talented producers over the course of their career.

When the duo first teamed up for their debut single “Friday”, they were quickly recognised by the biggest names in the scene, leading to Viper head honcho Futurebound signing them to the prestigious label in 2016, and they haven’t shown any signs of slowing down since. Having made their presence known within one of the drum & bass hotspots, Austria, they soon gained international attention, primarily through their diverse DJ selections and high-quality music production.

Flying the flag of Funk in Drum & Bass, the duo’s mission is to bring musicality to the modern dancefloor. Their timeless anthem “Shag” (and highly acclaimed VIP), as well as instantly iconic records like “Funkyfied” and “Synthesizer” and a hefty remix for Camo & Krooked’s “Honesty“ have all proven their incredible versatility and talent, constantly pushing boundaries of the genre.

2019 saw the release of their debut full-length album, Resonate, which was met with even more critical acclaim. Their blend of jazzy, instrumental heavy drum & bass which still features a tinge of heaviness has taken the drum & bass world by its ears. On the LP, they’ve drawn for tracks oozing with danceability whilst still peddling the high levels of musicality, something which ensured they came under the radar of 15-year strong imprint Viper Recordings. With support from Andy C, DJ Marky, Friction, Dimension , Matrix & Futurebound alongside the scene’s top tastemakers including UKF and Liquicity,  Dossa & Locuzzed have continued to spread their signature sound all across the world, playing major festivals and intimate club shows all across Europe.

Capitalising on their signature brand of #FunkyDnB, Dossa & Locuzzed have taken the scene by storm, and show no signs of slowing down. Keep an eye on these two as there is a lot more in store from Dossa & Locuzzed!