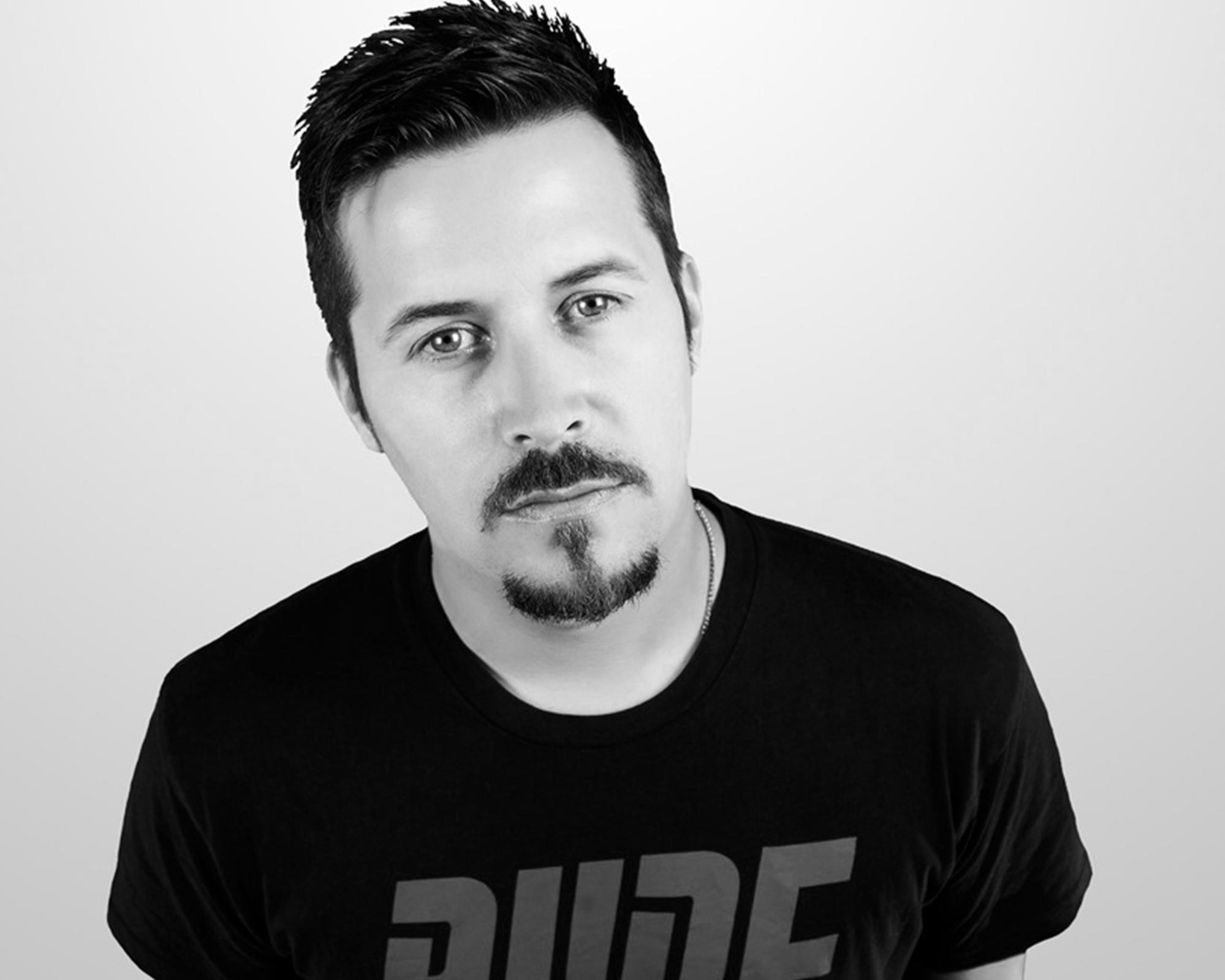 TREi’s association with Viper Recordings goes back to 2011 where he made his debut on the label with the single ‘The Light / Mumbo Jumbo’ and a series of tracks featured on various Viper compilations including ‘Habituated’ and ‘Placebo’, as well as his first Beatport #1 with the smash hit ‘Seeds’ in 2014.

Following the success of ‘Seeds’, TREi released another huge track with Viper in the form of his remix of Tali’s ‘Forces’ from Viper’s ‘Decade of Viper’ 10 year anniversary album.

Finishing the year in style, TREi capped off an amazing 2014 with the ‘Empires EP’ released on Drumsound & Bassline Smith’s Technique Recordings. Receiving massive support from Friction on BBC Radio 1, the lead title track ‘Empire’ was selected as the prestigious ‘Friction Fire’ track of the week.

2015 saw the release of the single ‘Seeds VIP / Get Down’ on Viper, followed by a massive remix of North Base, ISVK & Ragga Twins ‘What R U Doing?’ from the North Base ‘Polarity EP’. The remix was a huge hit and held the #1 spot on Beatport’s DNB chart for three straight weeks to start off the year in January 2016.