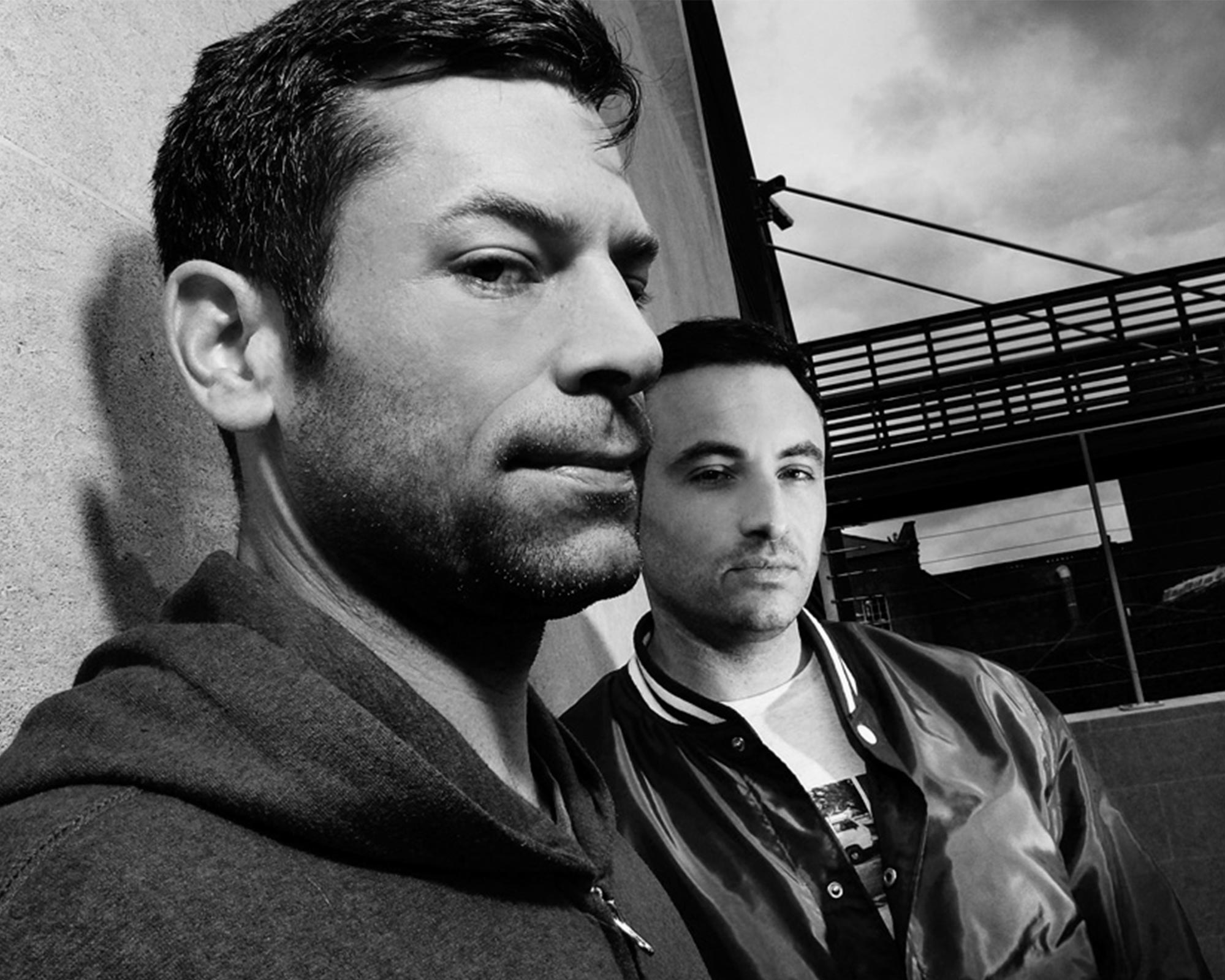 Insomniax is a collaboration of two producers, Renzo (Damien Fellows) and Freshold (Oliver Millin) hailing from the South West, UK. Renzo and Freshold have both been devoted to making dance music since the early rave days of the 90s.

After getting their tunes into the hands of Viper Recordings boss Futurebound, the duo was signed to the label in 2014 and made their debut on the prestigious Headroom EP series with the track ‘Digital Murder’. Following their Viper debut, they released two tracks ‘Can’t Resist’ and ‘Over Again VIP’ which were featured on Viper’s Drum & Bass Summer Slammers 2014 album, along with an exclusive DJ mix by Insomniax. The duo then went on to work with Viper Recordings artists, Six Blade, to produce ‘Contact’ which was released on Viper’s 10 year anniversary album, ‘Decade’.