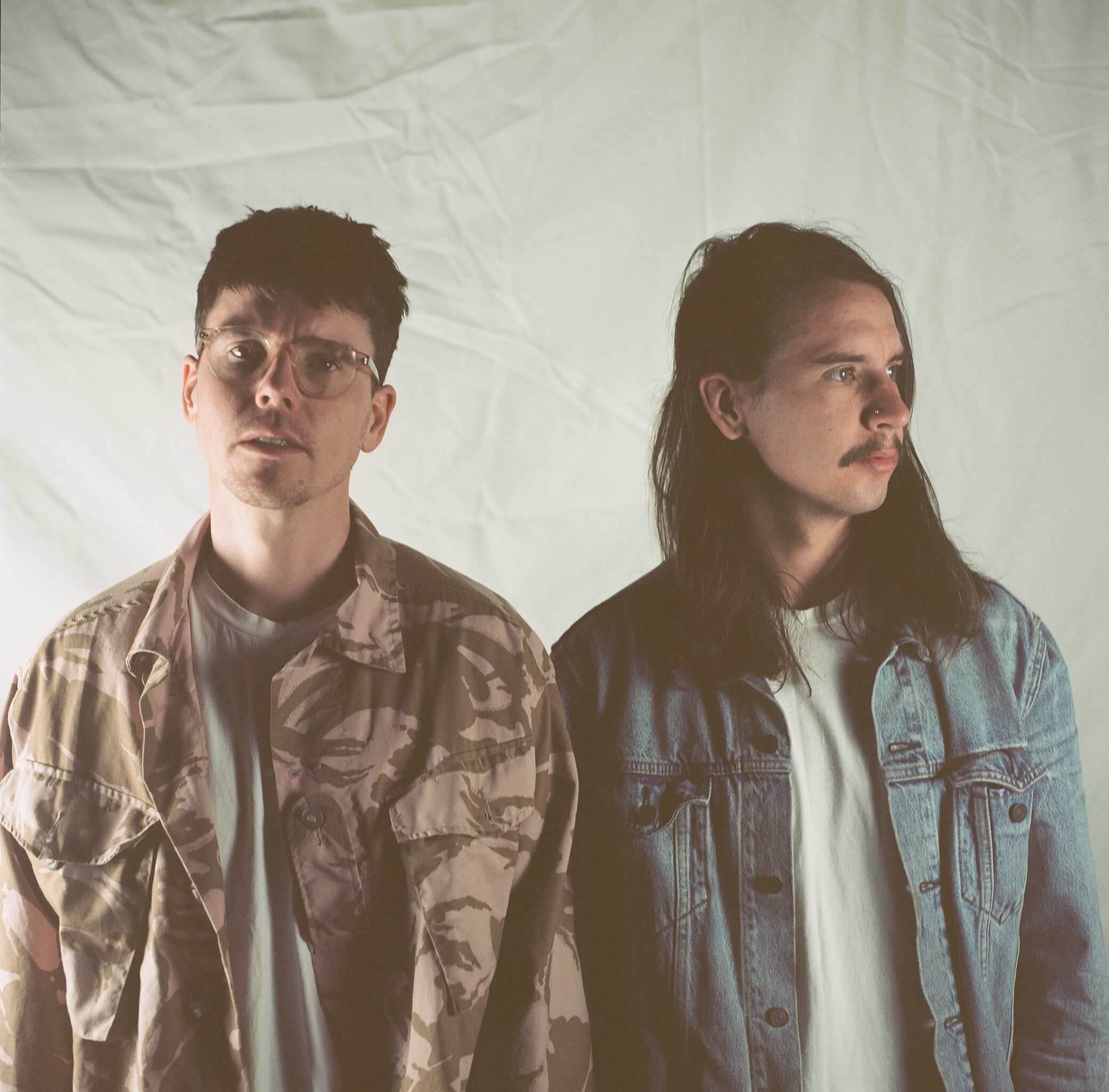 Australian brothers Jeff and Jonathan Hansen, otherwise known as Ekko & Sidetrack, have been turning heads around the world since their 2018 signing to Viper Recordings.

With tracks such as “Exotic Robotics” and “Black Stone” hurting dancefloors everywhere, and songs “Let the Light In” and “Long Summer” (both featuring the breathtaking vocals of Reija Lee) causing episodes of explosive euphoria throughout the land, the brothers have secured a global fanbase of both punters and high-profile artists alike. Their music has had support from Noisia, Pendulum, Fox Stevenson, Dimension, Metrik, Matrix and Futurebound, ShockOne, and many more.

In 2018 they played their debut shows in Europe, including Let It Roll and Liquicity Festival before finishing the year remixing fellow Australian ShockOne’s tune “Underloved”.

In 2019, as well as remixing “We Let ‘Em Go” by Dan Dakota for Liquicity, Ekko & Sidetrack released their new single “Synchronise” featuring the vocals of Tom Cane which gained exposure on UKF and was supported by Mistajam & Rene LaVice on the BBC. In August, their collaboration with ShockOne “Klaxon” was released on his “A Dark Machine” album. The new decade kicks off with Jonathan moving to the UK, so Ekko & Sidetrack will now have an international presence while Jeff holds down Australia and New Zealand.

This year they have released a VIP of their tune “Let the Light In”, bootlegged Flume, which the artist heard and allowed to go up on YouTube where it has amassed over 250k views already. Now, the pair are about to drop their next single on Viper Recordings, “Paper Birds”, featuring the amazing vocals of Ruth Royall, and have plenty of other exciting collaborations in the works, so keep an ear out as they gear up for a big second half to 2020.