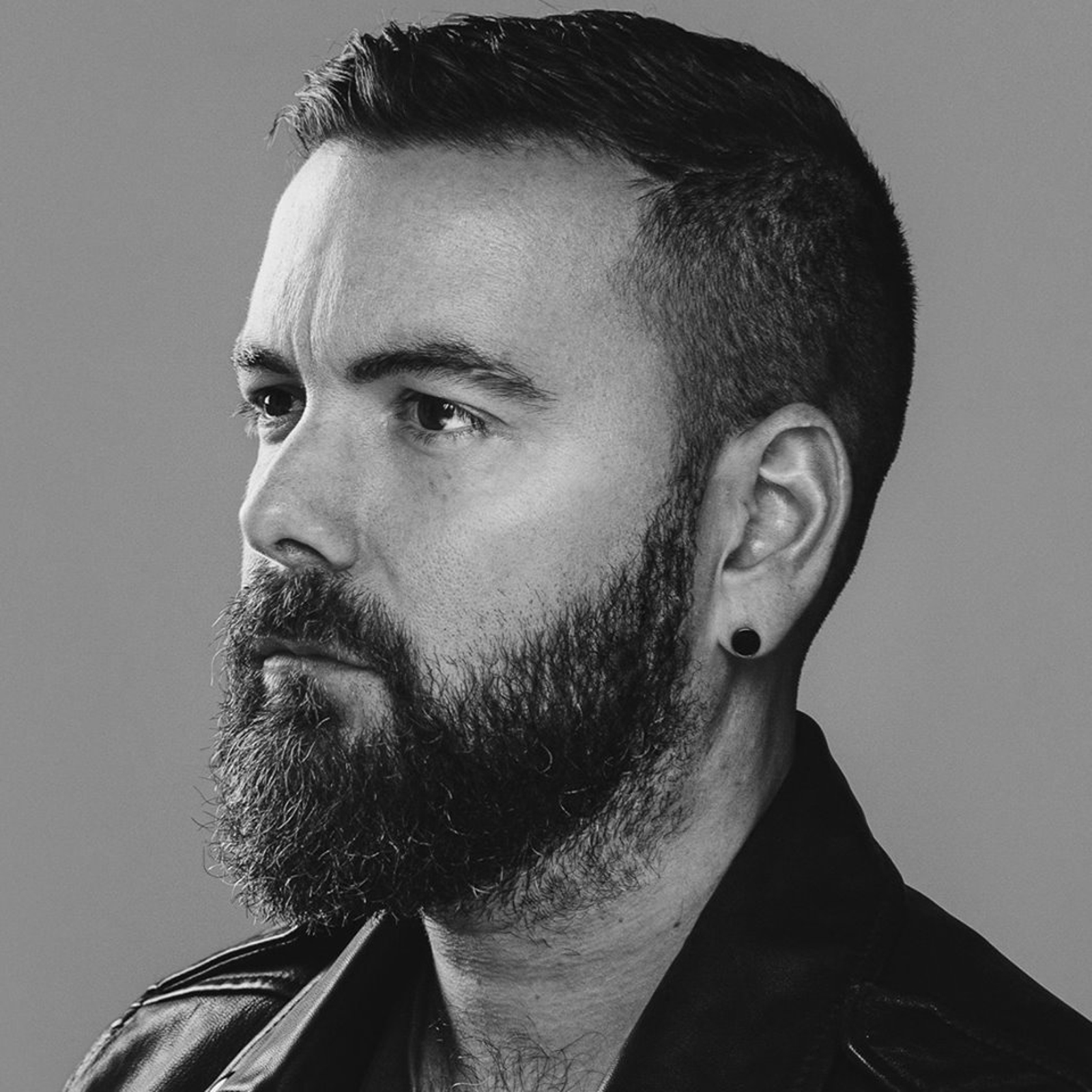 Cyantific AKA Jon Stanley, has been at the forefront of drum and bass for over a decade. Known for devotion to his decks, pinpoint accuracy in the mix and his ability to construct dance floor anthems has seen Cyantific DJ around the globe.

He is one of a small group to have released on both Hospital and Ram Records, whilst having the first ever record out on the now seminal Critical Recordings back in 2002.

In 2006, Cyantific released his debut album, ‘Ghetto Blaster’ on Hospital Records, and went onto win the BBC 1Xtra Best Newcomer DJ award in 2007.

Cyantific launched his own label Cyantific Music in 2010 as a way for Cyantific to really push his D.I.Y ethic. 2012 saw friends Wilkinson and Snapclicker aid Jon in the construction of the CYN Laboratory where his skills both as a talent selector and solo producer shine through.

As releases like the ‘Liberty EP’, ‘Ice Cream’ and ‘Defect’ cemented his status as one of the leading technical producers in the scene, his music gained support from Steve Aoki to Annie Mac, and Andy C to MistaJam.
In November 2014, Cyantific joined Viper Recordings as they prepared to celebrate their 10 year anniversary with the ‘Decade of Viper’ album, where Cyantific made his official debut on the label with a feature track on the album, ‘Bring You Love’, which was followed by a remix of the Brookes Brothers single ‘Anthem’ which was selected as Friction’s “remix of the week” on BBC Radio 1.

Cyantific has also been one of the most in-demand remixers in the past year with official remixes for such heavyweight artists as: Ella Eyre, Mike Mago & Dragonette, Lethal Bizzle, Diztortion, Dr. Kucho & Gregor Salto, Tritonal, Matrix & Futurebound, and Drumsound & Bassline Smith.