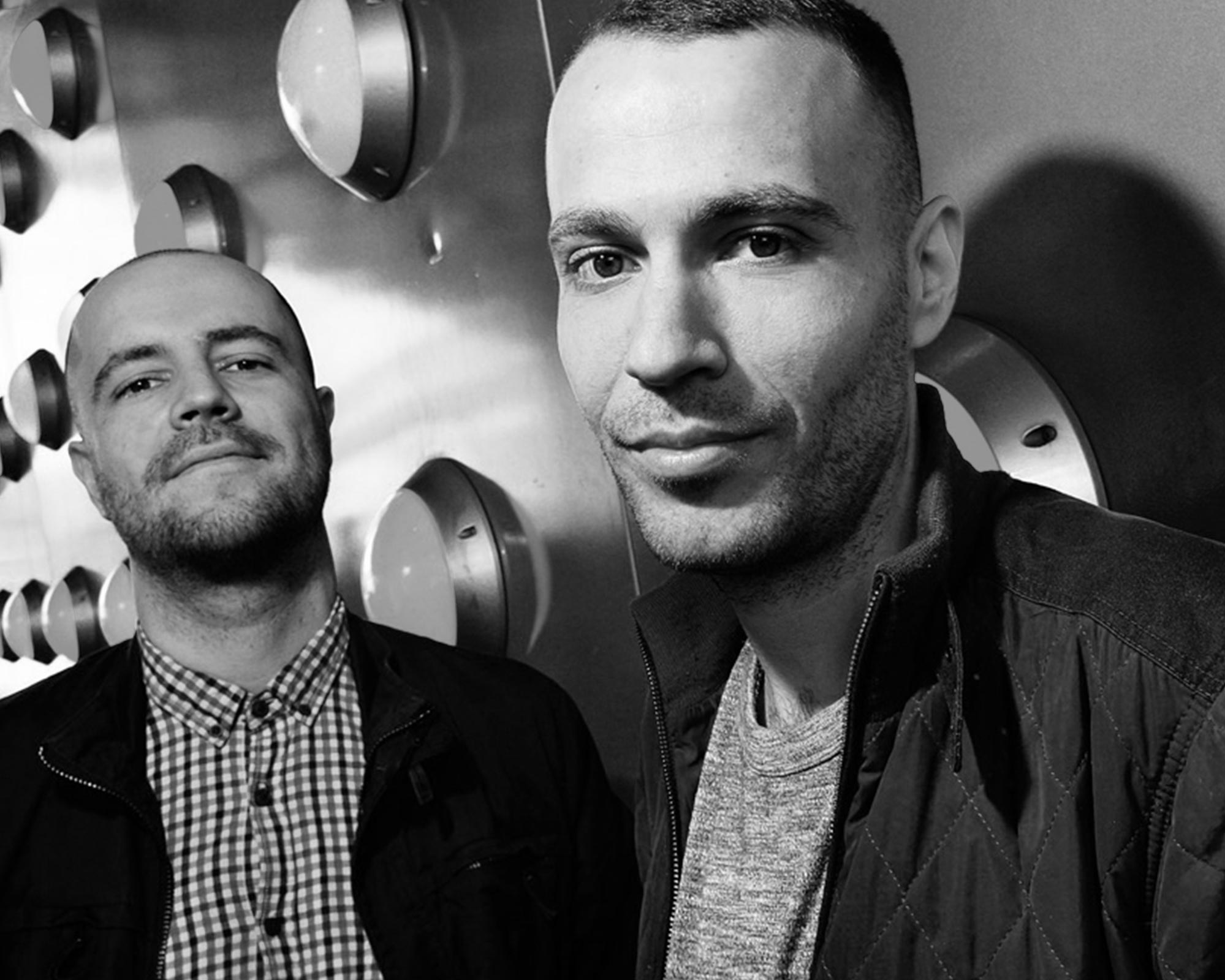 Formed of brothers Dan and Phil, the Brookes Brothers first began dabbling in production in 2002. After a few years perfecting their craft in the studio they released their first track in 2005, catching the attention of leading figures in scene, including Viper Recordings boss, Futurebound. Their first release on Viper Recordings came in the early days of the label in 2006 with the single, ‘Someone’ / ‘Promise’ (only the 8th release in Viper’s history at that point).

Following their breakout single, the Brothers worked on collaborations with a number of their peers and fellow producers (who have now since turned out to be some of the biggest names in the scene), including: Sub Focus on ‘Verano’, Culture Shock on ‘Rework’ and ‘Smoothie’, Futurebound on ‘Dawn Treader’, and Danny Byrd on ‘Gold Rush’ – making the Brookes Brothers responsible for some of Drum and Bass’ best joint efforts in recent memory.

The duo scaled to new heights with the seminal hit ‘Tear You Down’ in 2008. A blend of soulful vocals and funk infused bass, ‘Tear You Down’ spent 2 weeks atop the UK dance chart as well as 15 weeks in the top 20. Catching the attention of Sara Cox, who made it BBC Radio 1’s “Record Of the Week”, ‘Tear You Down’ underlined the duo’s place in the upper echelons of DnB.

After signing to DJ Fresh’s Breakbeat Kaos label in 2007, the duo released their much anticipated self-titled debut album in 2011, which showcased their unique, accomplished production style. Featuring classics such as the ethereal ‘Last Night’, dancefloor hit ‘Beautiful’ (featuring Robert Owens on vocals), as well as ‘Paperchase’ (a collaboration with Danny Byrd), the album showed the Brothers ability to produce dancefloor gold, while numbers such as ‘Corpse Bride’ and ‘The Big Blue’ also showed the depth and versatility of one of DnB’s most important production teams. The album also saw the act dabble in Dubstep, with the reggae tinged ‘In Your Eyes’ becoming the Brothers second track to be playlisted on Radio 1.

Along with their collaborations and solo work, the Brookes Brothers have given ravers some of the biggest dancefloor reworking’s with their many diverse remixes. Turning tracks such as Chase and Status’ ‘Let You Go’, Nero’s ‘Must Be The Feeling’, J Majik & Wickaman’s ‘Crazy World’, and Shinichi Osawa’s ‘Star Guitar’ into epic radio and dancefloor DnB, the Brookes Brothers have also attracted remix work from the likes of chart toppers Wretch 32, Plan B, Crystal Fighters, and Maverick Sabre – as well as producing tracks for Example’s #1 album ‘Playing in the Shadows’.

Fresh from the BBC Radio 1 playlisted hit ‘Loveline’ released to wide acclaim on Breakbeat Kaos in late 2012, the legendary production team signed exclusively to the label they started out with, Viper Recordings. In August 2013 the Brothers released ‘Carry Me On’ (featuring Chrom3 on vocals) to high acclaim, being selected as Zane Lowe’s “Hottest Record in the World”, as well as making the BBC Radio 1 and 1Xtra playlist and hitting #7 on the official UK Independent Charts.

In late 2015, the brothers teamed up with Danny Byrd on their next Viper single ‘Climb High’, which received huge support from Annie Mac and throughout the scene. Quickly following that, the Brookes returned in March 2016 with a classic vocal track ‘Good To Me’ featuring the vocals of Majesty, which was premiered by MistaJam on 1Xtra. Also included on the single was a weighty remix by BMotion, which was named DJ Friction’s “Friction Fire” track of the week on BBC Radio 1 & 1Xtra.