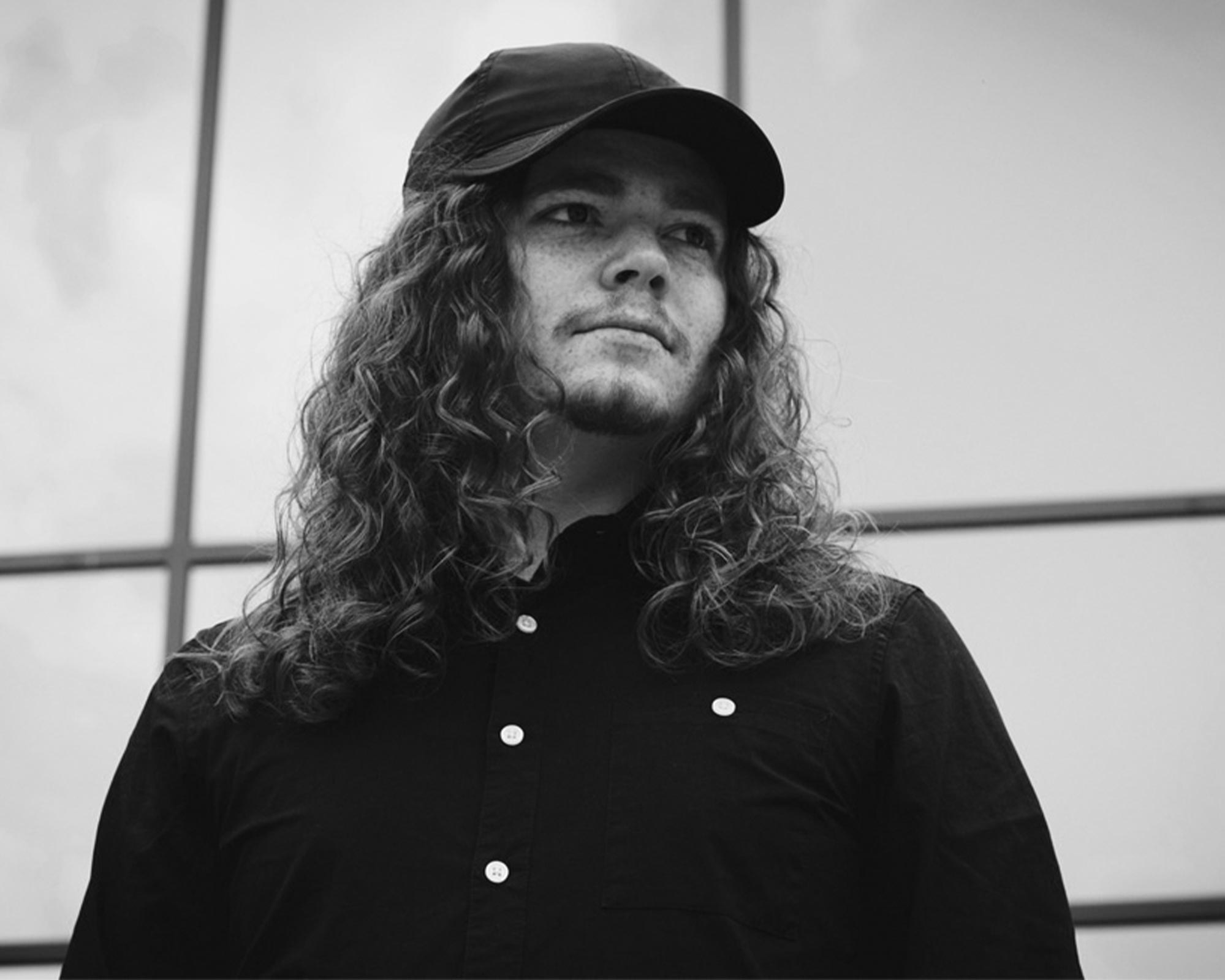 Born and raised in Sydney, Australia, 21 year old Sam Lloyd – aka ‘Blaine Stranger’ – is quickly gaining a reputation as one of the hottest rising stars in Drum and Bass.

Influenced by a variety of musical genres from a young age, Sam turned his attention to music production in 2011 – cutting his teeth on the world of Drum and Bass music when he was introduced to the likes of Pendulum, Netsky and ShockOne in particular.

After being sent some tracks from Coppa and Mind Vortex in 2016, Blaine Stranger quickly caught the eye of Viper Recordings boss Futurebound who locked down two his first track ‘Chat Shit Get Banged’ on Viper’s ‘Summer Slammers 2016’. Following that, Blaine Stranger released his debut single on Viper’s sister label Viper VIP with ‘Rock With It / I See The End’.

Now joining Viper Recordings as their latest exclusive signing, Blaine Stranger opens the next chaper of his fledgeling career with the release of his first full single on Viper’s main label with ‘Mesmerise / Get Down’, both of which have already caught the ears of the likes of Metrik and Friction on their BBC Radio 1 shows.